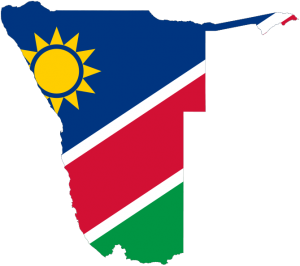 “Indigenous peoples across the world experience the consequences of historical colonization and invasion of their territories, and face discrimination because of their distinct cultures, identities and ways of life,” the human rights expert noted.

“I will examine the situation of indigenous peoples in Namibia in, among others, the areas of lands and resources, development, and social and economic rights, in light of relevant international standards including those in the Declaration on the Rights of Indigenous Peoples, which was adopted by the General Assembly in 2007 with an affirmative vote by Namibia,” he said

The Special Rapporteur will carry out meetings with representatives of the Government of Namibia and with indigenous peoples and non-governmental organizations, in the capital city Windhoek, as well as in the regions of Tsumkwe, West Caprivi, Okuakuejo, and Opuko.

At the end of his mission, on Friday 28 September 2012, Mr. Anaya will hold a press conference in Windhoek at 11am, in the United Nations Information Centre.