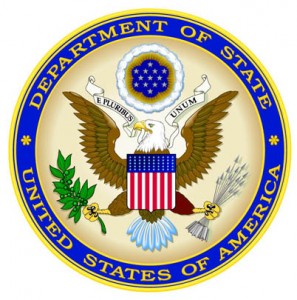 The Central African Republic remains a valued partner to the United States, particularly as we work together to promote regional peace and security through the international effort to end the threat posed by the Lord’s Resistance Army. Our nations share a vision of stability and prosperity for all Central Africans which comes about by improving economic growth and developing institutions, strengthening the rule of law, promoting transparency and encouraging broad participation in governance. The United States also remains dedicated to working with the Central African Republic on issues of mutual importance on the African continent and throughout the world.

I wish the people of the Central African Republic a joyous National Day celebration and look forward to greater peace and prosperity for both of our countries.