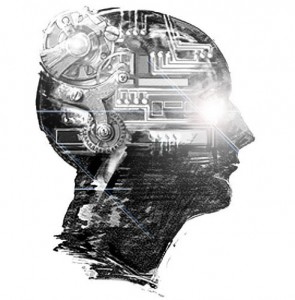 SEKUNJALO will receive a technology boost that is set to growth the company into a leading player.

According to stats the operating performance of Cape Town – based empowerment group Sekunjalo Investments will bear close scrutiny in 2013 since it’s clear that its earnings stream is no longer underpinned by its controlling stake in Premier Fishing.

He said HST continued to grow steadily with key customers including the Western Cape Government and the National Health Laboratory Service (NHLS).

Abdulla added that HST’s billing and accounts receivable software was a critical part of the technology solutions needed for the implementation of a future National Health Insurance scheme in South Africa.

He said HST enjoyed an impressive financial year with profitability increasing by 81% from R16m to R29m.

“The implementation of the NHLS contract has progressed well with 116 laboratories installed and rolled out during the year.”

Local Business reports reckon it would not be surprising to see Sekunjalo pursue a few niche technology acquisitions in the year ahead. Whether the group will revisit an initial proposal to separately list the resurgent tech division on the JSE in 2013 remains to be seen…