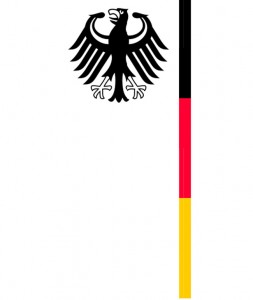 Federal Foreign Minister Guido Westerwelle issued the following statement today (25 May) to mark the 50th anniversary of the founding of the Organization of African Unity:

Germany sends its best wishes to the African Union on the occasion of its 50th anniversary. Africa and its AU can be proud of what they have achieved. The African Union is the voice of a continent on the rise. It is our key partner in all matters pertaining to Africa as a whole.

More than any other organization, the African Union stands up for the need to have the responsibility for dealing with Africa’s problems lie in African hands. It is essential that further moves be undertaken toward even greater integration, as it is only by steadily increasing its unity that Africa will be able to fulfil its full potential.

Germany remains a reliable partner to the African Union and will continue to support it in its endeavour to take the continent’s challenges into its own hands.

South Africa’s reputation has improved as perceived by “G8” countries and...