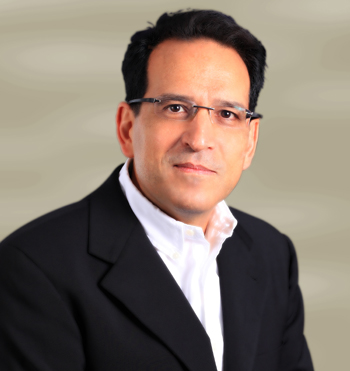 Technology major reinforces commitment to invest resources and global expertise into the continent.

In a move spurred by continuous economic development, steady population growth and the emergence of new consumers across diversified industry sectors, technology and innovation major, 3M (http://www.3m.com) Middle East & Africa has announced a new structure for its Africa business.

With an objective to improve geographic coverage in the African continent and accelerate future growth, 3M’s operations in the African continent have now been divided into two regions separating 3M South Africa from the rest of the African countries. 3M Africa has been introduced as a new region and it will comprise North, East, Central and West African countries that include Egypt, Morocco, Algeria, Tunisia, Libya, Franco Phone countries, Kenya, Tanzania, Uganda, Ethiopia, Democratic Republic of Congo, Zambia, Angola , Nigeria and Ghana.

Mr. Feghali said, “Six of the world’s fastest growing countries are in Africa and the continent has been a key priority for us. The restructuring of our organization in Africa will help us further expand our presence, explore new opportunities and build local capability to increase penetration. This development is a testament to 3M’s commitment in supporting our wide network of customers across the Middle East and African markets.”

3M has been present in South Africa for over 40 years and for over 10 years in the North Africa region while operations in Kenya and Nigeria were established in 2012 and over the years, 3M has secured strong foothold in the healthcare, safety, communication and automotive industries, while mining, oil and gas, consumer, healthcare and energy are the potential segments for future growth. Over 400 individuals are employed with 3M across Africa.