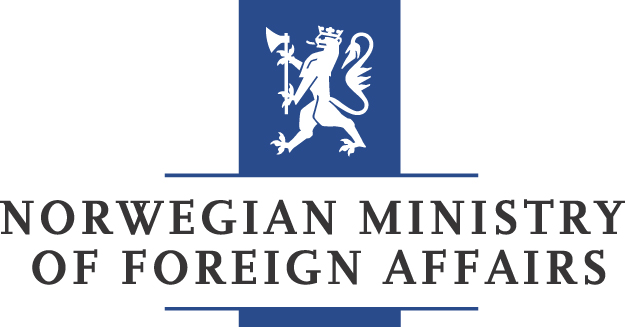 Norway will double its funding for strengthening climate services in Africa. “The impacts of climate change are particularly severe for people living in poverty. Norway wants to help ensure that people in vulnerable areas are better equipped to deal with the consequences of climate change,” said Minister of Foreign Affairs Børge Brende.

“This is a pioneering programme that will enhance the ability of the authorities in the countries concerned to plan for the impacts of climate change and prepare for disaster management. Not least, the programme will increase the ability of vulnerable population groups to meet the challenges of climate change at the local level. It is the world’s poorest regions that will see the most dramatic effects of climate change in the future, and it is also the poorest people who suffer the most from extreme weather events such as droughts, floods and storms,” said Mr Brende.

Research shows that the most serious impacts of climate change can be avoided if a country’s authorities and population have access to effective climate services. However, people in the most vulnerable areas often have little access to weather forecasts and early warnings. They also lack information channels that could provide weather-related advice on preventing the outbreak of disease or on planting and harvesting their crops. Food security, health, nutrition and disaster risk reduction are priority areas for the Climate Services Adaptation Programme, as these areas are particularly vulnerable to the effects of climate change, and at the same time very important for the welfare of the populations concerned.

“Facilitating access to understandable information and advice about weather and climate change contributes to saving lives and safeguard the livelihoods of the world’s poorest people. This is essential if developing countries are to be able to achieve sustainable development,” said Mr Brende.

The agreement between Norway and the World Meteorological Organization was signed in Warsaw on 21 November 2013 by State Secretary Hans Brattskar and WMO Secretary-General Michel Jarraud.

Tunde Folawiyo, Omobolanle Johnson, others inaugurated into board of ACT Foundation