Site founders aim for a strong start in the region

Two creative IT professionals from Spain have recently launched the world’s largest online photo gallery, which is considered a revolution in social media networks that are currently witnessing rapid developments and quantum leaps throughout the world.

Founders of the virtual photo gallery, branded as ‘Instagramers Gallery’, aim to have a strong start in the MENA region, in order to take advantage of the advanced technological infrastructure in this city, as well as the large membership of social networking sites within the region.

“This site is a virtual photo gallery, based on a huge photography platform, which enables users to share their photographs with the world, as well as perusing others via www.instagramersgallery.com,” said Phil Gonzalez, Co-founder of Instragramers Gallery.

Gonzalez expressed his optimism for the launch of his tech project in the MENA region saying, “We expect that the site will receive huge interest and an enthusiastic follow-up from the passionate technology fans in the region, who always seek to learn more about all that is new in technology.”

He added: “The Instagramers Gallery was initially launched in Miami, US during December, 2013. This will be just the first of a collection of galleries located all over the world, which will promote photography in the Instagram format. It is also hoped to launch the project imminently in the MENA region.”

Jorge Martínez, Co-founder of Instragramers Gallery commented, “Instagramers Gallery is a great tool for people to showcase their world. I am excited to see what the MENA region has to offer for such an initiative. For people that do not have the possibility to visit this area, this would be a great window to get to know the region and its creations.”

“A series of prizes will be offered for those who participate in the Instagramers Gallery. The ‘Photo-Day Prize’ will be picked daily by participants in the site, effective from mid-December, and the winner will receive a cash award of $1,000. The total value of prizes offered by Instagramers Gallery will reach $100,000, making the ‘Instagramers Photo Prize’ the largest photography prize ever awarded via social media,” explained Martínez.

He added: “The winning photos will be judged by a panel of well-known personalities in the world of photography, art, communications and new technologies, with competing images drawn from the ‘Photo-Day Prize’ contest.” 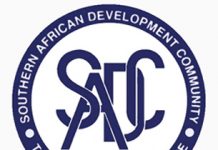 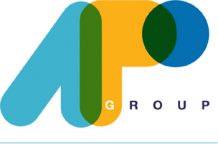 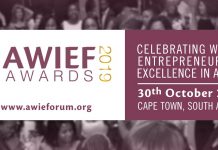 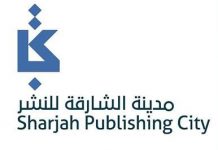