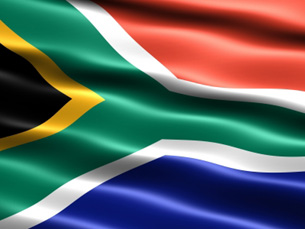 South Africa will promote its projects and export products for investment at the upcoming annual South African Expos in China, says the Department of Trade and Industry (dti).

This comes as the two countries celebrate 16 years of diplomatic ties this year.

The Expos will take place from 20 to 31 October in Hong Kong, Shenzhen, Chengdu, Shanghai and Beijing.

This year’s Expos are under the theme ‘The Year of South Africa in China’.

A delegation of 51 South African companies will participate in the Expos this year to ensure that trade and investment is increased between the two countries.

South Africa is using the Expos to focus on the top 10 value-added products and investment projects.

“South Africa’s major exports to China have traditionally been mining products, iron and steel, heavy chemicals and nonferrous metals exports in the region of $5 billion a year.

The two countries have entered into a Comprehensive Strategic Partnership aimed at strengthening political and economic relations, as well as to improve the current trade structure between the two.

“The top 10 identified products and projects cut across different sectors of the economy, as outlined in the Industrial Policy Action Plan (IPAP). They provide considerable opportunities for South Africa to diversify its export base to China.

“The South African Expos in China is a strategic project serving as a conduit to accelerate development and industrialisation,” said Minister Davies.

The companies participating in the Expos are in the agro-processing; plastics; chemicals; aluminium; transport and paper and pulp sectors, among others.