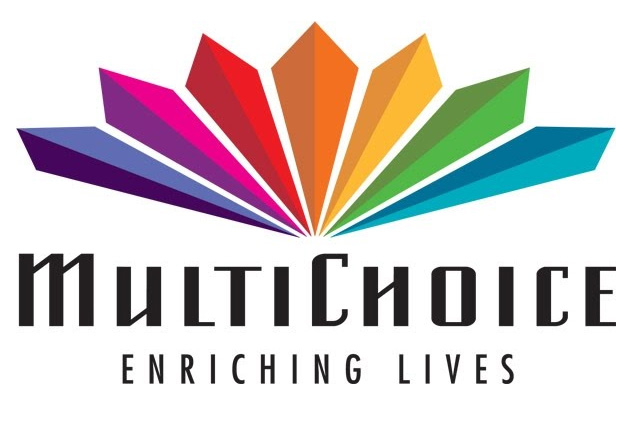 The winners of the DStv Eutelsat Star Awards, the unique pan-African competition that sparks interest in science and space technology in young African students were announced tonight in Zambia.

The fourth edition of the DStv Eutelsat Star Awards, organised by MultiChoice and Eutelsat, attracted over 1,000 entries from 14 countries. The winner in the essay category, Joseph Mahiya (Zimbabwe), has won a trip to Paris and onwards to a launch site to witness a rocket blast into space to place a satellite into orbit. The runner up in the essay category was João Nuno Freire Melo (Angola) who wins a trip for two to visit MultiChoice facilities and the South African National Space Agency near Johannesburg. The theme for the essay category was to imagine yourself as a satellite looking down on earth and consider the key issues shaping Africa and how satellites can help development.

In the poster category, first place went to Hannah Kasule (Uganda) who will visit Eutelsat in Paris. Lesley Chakurira (Zimbabwe) was the runner up in the same category. The four winning schools attended by the overall award winners and runners-up were also rewarded with a DStv installation, including dish, TV set, PVR decoder and free access to the DStv Education Bouquet.

Commenting on the entries, Paolo Nespoli said: “The jury was truly impressed by the grasp of technology, the maturity of ideas, the quality of compositions and the creativity of artwork in this year’s entries. The DStv Eutelsat Star Awards shines a spotlight on the potential of the many inspired and motivated students in Africa who are passionate about the development of their continent and the opportunities for progress. It is an honour to assess their work.”

The winners were announced in the presence of the Permanent Secretary of the Zambian Ministry of Education, Chishimba Nkosha, who commented: “I am sure I am speaking on behalf of everybody here when I say education serves as the means to bring about the desired change in society, to develop a generation of virtuous individuals and thus contribute to the development of good human beings. I hope that MultiChoice Africa and Eutelsat will continue to inspire not only young Zambians but the youth all over the continent to take up careers in sciences so that Africa can produce more engineers, astronauts, medical doctors and others in the future.”