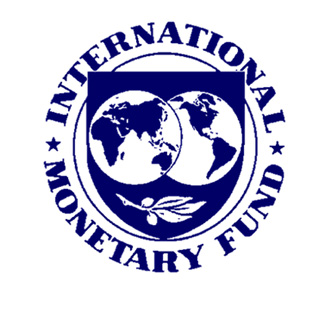 The Executive Board of the International Monetary Fund (IMF) approved on May 11, 2015—the decision was taken without an Executive Board meeting 1—a 7 month-extension of Tunisia’s Stand-By Arrangement (SBA) to December 31, 2015.

The extension will provide time for the Tunisian authorities to implement the policy measures needed to deliver on forward-looking commitments—notably on the banking and fiscal reforms—which will help reduce vulnerabilities and spur higher and more inclusive growth. A mission will visit Tunis in late May 2015 to conduct the Article IV discussions and the 6th Review under the SBA.

Following the conclusion of the Fifth Review in December 2014, disbursements under the arrangement reached SDR 787.875 million (about $1.15 billion).

1 The Executive Board takes decisions under its lapse of time procedure when it is agreed by the Board that a proposal can be considered without convening formal discussions.

7th edition of the Orange Social Entrepreneur Prize in Africa and...