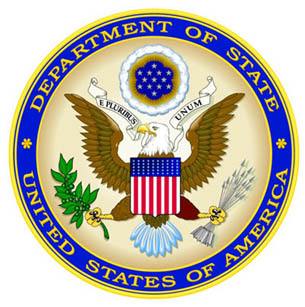 As President John Pombe Magufuli and his administration assume their responsibilities, we look forward to continuing our close partnership and strengthening further ties between our two countries as we work together to support democratic traditions, promote regional security, and continue to spur economic development.

I also thank outgoing President Kikwete for his efforts to help build a strong and enduring relationship between the United States and Tanzania.

The United States, however, continues to be gravely alarmed by the announcement by authorities that they intend to nullify Zanzibar’s October 25 presidential election.

We strongly urge Tanzania’s new administration to ensure that the will of the Zanzibari people is reflected in the prompt, fair, and peaceful conclusion of the electoral process in Zanzibar.