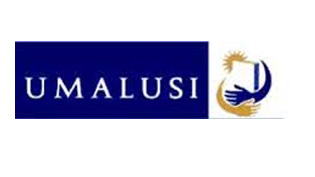 Pretoria – The Department of Basic Education has welcomed the approval of the release of the 2015 National Senior Certificate (NSC) results by UMALUSI.

The department on Wednesday said it had worked closely with UMALUSI throughout the entire standardisation and monitoring process and was pleased with the findings of the quality assurance body.

“National Senior Certificate examinations are by far the largest assessments quality assured by UMALUSI, and we would like to thank them for their tireless work throughout the festive period to ensure that learners get their results as soon as possible,” said the department.

This year recorded the largest cohort of candidates registering for the examinations than ever before.

“This year we also had the highest number of progressed learners, 66 088 making up 9% of all candidates writing the examinations, and we also piloted modularised exams for the first time.

“We welcome the acknowledgement by UMALUSI on the “vastly improved” vigilance with regards to protecting the integrity of the examinations after the group copying scandal of 2014,” said the department.

The department said UMALUSI had noted the high quality and increased cognitive demand of the question papers which they believe is an indication of improved quality.

Basic Education Minister Angie Motshekga will announce results for the class of 2015 on 5 January 2016 and learners can get their results from their school or examination centre on the morning of 6 January 2016.