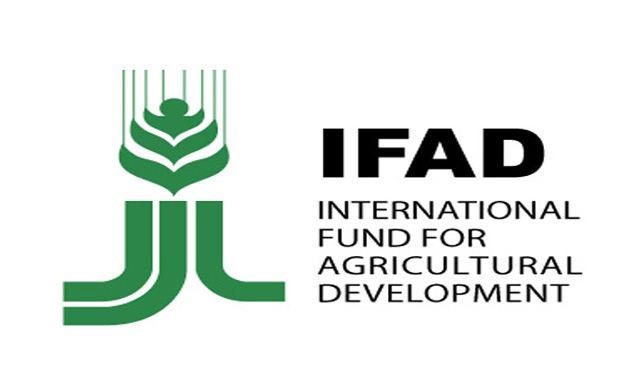 The Republic of Benin and the United Nations International Fund for Agricultural Development (IFAD) signed an agreement today to finance the Market Gardening Development Support Project (PADMAR), an initiative that will create some 3,000 new jobs, particularly for young women and men, and improve food and nutrition security in 27 municipalities of seven departments in southern Benin (Atlantic, Couffo, Littoral, Mono, Ouémé, Plateau and Zou).

The total project investment is US $49.2 million, which includes a $23.5 million IFAD loan, $0.5 million grant and an additional grant of $4.5 million from the IFAD Adaptation for Smallholder Agriculture Programme (ASAP) Trust Fund. The government of Benin will contribute $4.8 million while the local participants will provide an additional $3.9 million. The government of Benin is seeking cofinancing of $12 million from other donors to make up the remainder.

The agreement was signed in Rome by Marie Rosemonde Deffon Yakoubou, Ambassador and Permanent Representative of Benin to the Rome-based United Nations agencies, and by Kanayo F. Nwanze, President of IFAD.

The new project’s activities will help boost the incomes of vegetable producers while strengthening their resilience to the effects of climate change. It will build the capacity of all the sectors involved in vegetable production, processing and marketing. It will also develop tools to help producers get information related to markets and price, provide extension services and create job for young people.

Furthermore, the project will support the restoration and/or construction of infrastructure for collecting, packaging and temporarily storing seeds and fertilizer, as well as produce. More than 120 km of rural roads will be repaired to facilitate access to the garden plots.

“Due to a lack of paid jobs in rural areas, increasing numbers of young people are moving from rural to urban areas every year. Market gardening can be a very good opportunity to create new jobs,” said Luyaku Nsimpasi, IFAD Country Programme Manager for Benin. “Markets for the produce grown exist in Benin and elsewhere in the sub region, in particular in Nigeria.”

More specifically, the project will promote adoption of modern technologies and techniques to improve the productivity of vegetable producers.

Implemented by the Ministry in Charge of Agriculture, the new project will benefit 17,000 market gardening households cultivating plots of just one-eighth of a hectare.