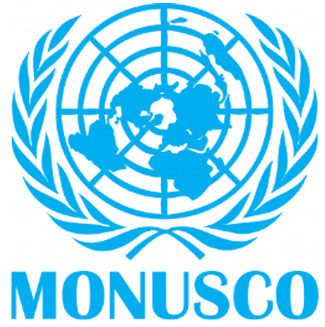 On the occasion of International Women’s Day celebrated on 08 March 2016 under the theme : « Planet 50-50 by 2030 : Step It Up for Gender Equality », Maman Sambo Sidikou, Special Representative of the United Nations Secretary-General in the DRC, reaffirms MONUSCO’s commitment to work alongside the Congolese government and population to achieve the gender equality goal.

«I commend the efforts being made by the Congolese authorities to promote women’s empowerment, and I encourage all national and provincial stakeholders to take more effective action in order for the principle of gender equality enshrined in the DRC’s Constitution to materialize in everyday life, » stated the Head of MONUSCO.

For Françoise Ngendahayo, UN Women Representative in the DRC, “The date of 8 March is a constant questioning on the implementation of national and international agreements that countries have signed up for gender equality and women’s empowerment. Women should not be discouraged by the slow pace at which the reforms are applied. It is a long-standing fight where progress is impeded by socio-cultural factors, hence the need for renewed efforts to encourage States to honor their commitments. “

The UN and its technical agencies promote the participation of women as equal partners with men in achieving sustainable development, peace, security and full respect for human rights. The empowerment of women continues to be a central feature of the UN’s efforts to address social, economic and political challenges across the globe.