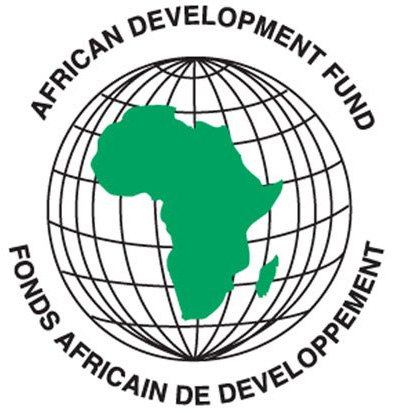 The African Development Bank (AfDB) Group, would uncover its new agenda for the continentâ€™s economic transformation at this yearâ€™s annual meeting scheduled to take place from May 23- May 27 in Lusaka, Zambia.

Dr Akinwumi Adesina, who would be presiding over his first Annual Meetings since assuming office as the Bankâ€™s Eighth President on September 1, 2015, said the participants would examine hosts of burning issues in Africa as well as focus on five new priority actions, â€˜the High 5s,â€™ designed to scale up its operations for the continentâ€™s transformation.

He noted that three of them would take a quantum leap forward as the Bank unveils new strategies, and a programme to create 25 million jobs for young people over the next decade.

â€œAll of them need to be debated and owned, as much by governments, as by business, as by civil society, as by the press, as by the people of Africa. The agenda is huge: We want to see nothing less than the social and economic transformation of Africa. We want to unleash massive potential for Africa and for the world,â€ he emphasized.

A central theme of the discussion would be energy, considered to be the continentâ€™s Achillesâ€™ heel and the central theme of the Annual Meetings â€“â€˜Energy and Climate Change.â€™ This topmost priority of the High 5s speaks to the Bankâ€™s determination to tackle the severe energy deficit in the continent where 650 million people donâ€™t have access to electricity.

Governors, usually Finance or Economy Ministers, representing the 54 African and 26 non-Africa member countries of the Bank Group would review its 2015 operations report and approve its activities and budget for the coming year. In 2015, the Bank Group made loans and grants of $ 8.8 billion, a 25 per cent increase on 2014.

During the high-level meetings and thematic forums, participants would make in-depth assessments of the performance of Africa countries in the past year and envision how the Bank could help them cope with the difficult economic situation they face due to the global economic downturn and the fall in commodity prices.

Despite the prevailing â€œeconomic headwindsâ€, the continent has demonstrated extraordinary resilience, posting growth rates of four percent, a percentage point higher than the global average and even higher in some countries in 2015, the AfDB President said.

Several heads of state are expected to attend the meetings, the Bankâ€™s flagship event that is expected to bring together some 3,000 delegates. Other invitees include development partners, representatives of international organizations, academia, civil society and the media.

â€œThe Annual Meetings are the Bankâ€™s window on the world. They showcase its operational work; its knowledge work; its advocacy work; and itâ€™s convening power,â€ Dr Adesina said.