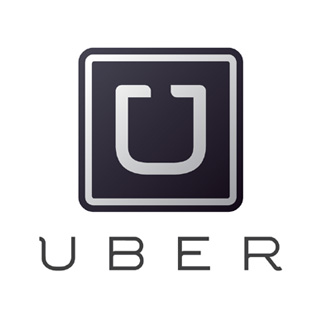 Pretoria – The Gauteng Department of Roads and Transport has taken an official decision to license Uber driver partners as public transport operators.

“The aim is to ensure the continuation of a public transport service for the people of Gauteng, who have come to rely on Uber as a mode of transport,” Gauteng Roads and Transport MEC Ismail Vadi said on Monday.

He was speaking during the launch of the process of regulating Uber partner drivers as public transport operators.

According to the Provincial Regulatory Entity (PRE) regulations, any public operator should be licensed.

“The department encourages the use of legal modes of public transport which assist with easing congestion and the carbon footprint in the province,” MEC Vadi said.

He reminded passengers that they have an obligation to their own families to ensure that the modes of transport they use are operating legally.

By law, drivers are required to be have a driver’s licence, operating licence, roadworthy vehicles and the driver should operate and drive within the rules of the road.

“It is within the above legislative framework that the Gauteng Department of Roads and Transport will regulate Uber type e-hailing services.

“This will legitimise their operations in Gauteng and place them on an equally regulated footing with other public transport operators,” he said.

The above mentioned requirements are also in line with advice received from the National Department of Transport.

“The Gauteng provincial government believes that Uber partner drivers must be regulated and properly licensed just like other public transport providers.

“We believe that we must create an integrated, reliable, safe, accessible and affordable public transport system,” MEC Vadi said.

“It is for this reason that today we begin the process of licensing Uber driver partners in Gauteng,” MEC Vadi said.