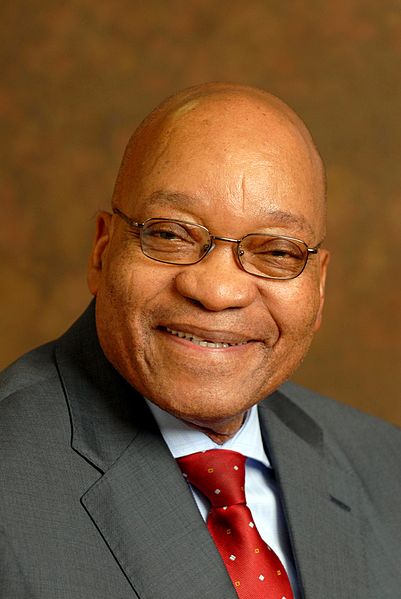 Pretoria – President Jacob Zuma, at the invitation of Angolan President Eduardo Dos Santo, will lead a South African delegation to the 6th Ordinary Summit of International Conference of the Great Lakes Region (ICGLR).

The Summit is scheduled to take place on Tuesday in Luanda, Angola.

According to the Presidency, the Summit is expected to assess and evaluate the political and security situation in the Great Lakes Region.

“While South Africa is not a member of the ICGLR, the country is nonetheless always invited as an observer to ICGLR meetings largely due to her extensive and long-term involvement in the peace-making and peace-keeping process in the Great Lakes Region,” the Presidency said on Sunday.

President Zuma will be accompanied by the Minister of Defence and Military Veterans, Nosiviwe Mapisa-Nqakula and Minister of State Security, David Mahlobo.