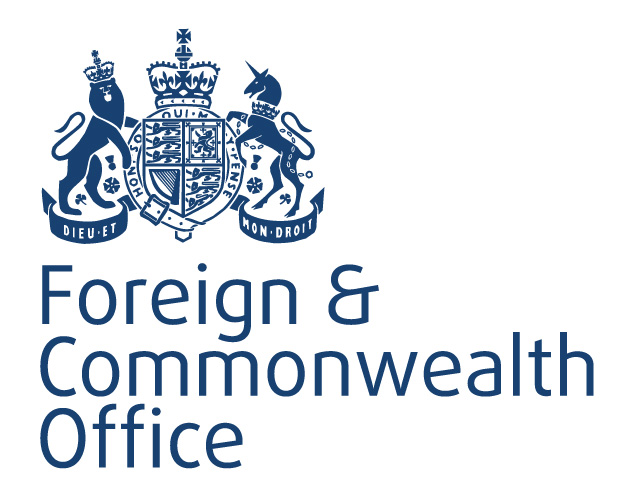 The Chevening Secretariat is accepting applications for 2017/2018 Chevening Scholarships on the Chevening Website from 8 August until 8 November 2016.

Chevening Scholarships are awarded to individuals with demonstrable leadership potential who also have strong academic backgrounds. The scholarship offers financial support to study for a master’s degree at any UK university and the opportunity to become part of an influential global network of 46,000 alumni.

The call for new applicants follows the selection of 60 scholars from South Africa, who won an award to study at a UK university this year.

There are more than 1,500 Chevening Scholarships on offer globally for the 2017/2018 academic cycle. These scholarships represent a significant investment from the UK Government to develop the next cohort of global leaders.

I am delighted to call upon potential leaders from South Africa to apply for this prestigious opportunity. The UK is home to many of the world’s best universities, and Chevening enables you to develop academically, professionally, and personally whilst studying in the UK.

Those who are selected for a Chevening Scholarship become members of a global network of influencers that builds bridges between people and between countries.

The potential rewards for applying are unquantifiable. Not only do scholars receive a first-rate UK education which can open doors in their respective careers, they also join a strong global network; a network they will draw on and contribute to for the rest of their lives.

It is my pleasure to announce the opening of the 2017/2018 competition for Chevening Scholarships. Applying or encouraging a friend to apply may turn out to be the best decision you ever make. Everyone who has ever benefited from being a Chevening Scholar has one thing in common, they had the ambition to simply apply.

Scholars can choose almost any master’s course at any UK university. As well as an unparalleled academic experience, scholars enjoy exclusive access to year round opportunities to familiarise them with the UK, its history, institutions, customs, and people.

Recent scholars have taken in breath-taking views of the UK, experienced Britain’s heritage and history through its stately homes and castles, discussed international policy at the Foreign and Commonwealth Office, and interacted with high profile academics, politicians, and even royals at a range of academic, cultural, and social events.

Whether they’re inside a lecture theatre or not, scholars are constantly learning.

Africa must look inwards for workable solutions to its governance challenges