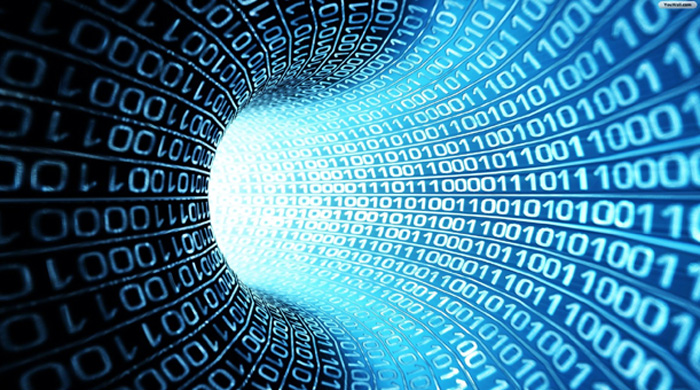 In an exclusive interview with SAnews on progress made to date in the move away from analogue to digital broadcasting, Dr Mutuvhi said the digital terrestrial television (DTT) connections made in the core towns of the Square Kilometre Array (SKA) in the Northern Cape are testament that South Africa is putting its shoulder to the wheel.

Government will announce the switch-off date for analogue broadcasting when more than 80% of households have been migrated to digital broadcasting.

Residents living in the SKA community of Keimoes and Kai Garib in Northern Cape province were the first people in South Africa to experience DTT following the unveiling of the registration process for STBs in the area on 3 October 2015 by Minister Faith Muthambi.

Government is rolling out subsidised STBs in a provincial phased approach, as it has already started in the Northern Cape. More registrations are underway in the Free State, Mpumalanga and Limpopo.

Poor households who qualify for the government subsidy are urged to register for free STBs at their local Post Office branches.

Priority is given to the provinces along South African borders in order to minimise the prospects of signal interference with neighbouring countries, who are ready to deploy mobile communication services in the spectrum currently used by analogue television transmissions.

Nokia shapes the future of technology in Africa to transform human...

Minister Jeff Radebe to Deliver a Keynote Address at the Annual...