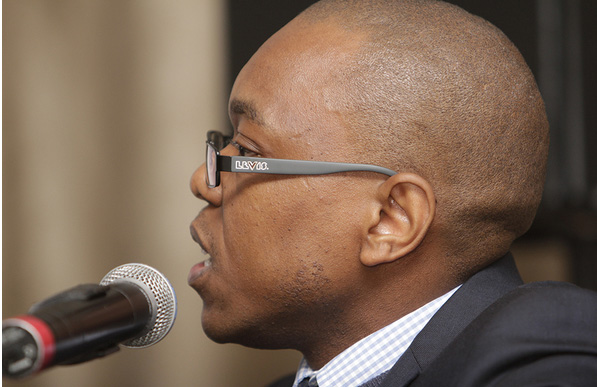 The Director of Africa Bilateral and Economic Relations at the Department of Trade and Industry (the dti), Mr Lebogang Makoloi says Algeria is a strategic country for South Africa. Makoloi was speaking on the sidelines of the African Investment and Business Forum currently underway in Algiers, Algeria.

According to Makoloi, Algeria has been South Africa’s largest trading partner in the North Africa region accounting for 43% of SA’s total trade with North Africa in the past five years from 2011 to 2015. One of the objectives of this forum is to facilitate intra-Africa trade which speaks to the African Union’s agenda of 2063.

“South Africa has been championing a developmental integration agenda which rests on three pillars: market integration by promoting more intra-Africa trade, industrialisation by building more productive capacity, and infrastructure development. We want to see many South African companies investing in Algeria as the country is opening up for opportunities,” said Makoloi.

He added that Algerian economic actors were open to their South African counterparts.

“The South African delegation is the biggest in this business forum and that is an indication of our commitment to doing business with South Africa,” said Belaid.

He highlighted that the Algerian government wanted the South African businesspeople to participate in the business forum because of the historical relationship that the two countries have.

Belaid also urged South African companies to maintain contact with the partners they will meet with during the forum and utilise the services of the embassies to do that.

“Algeria is historically committed to Africa. We are proud of belonging to this continent. You are out brothers and sisters, let us work together,” he added.

Togo: The Orabank Group opens a trading room in Lomé

Here’s how entrepreneurs and businesses can score in 2018