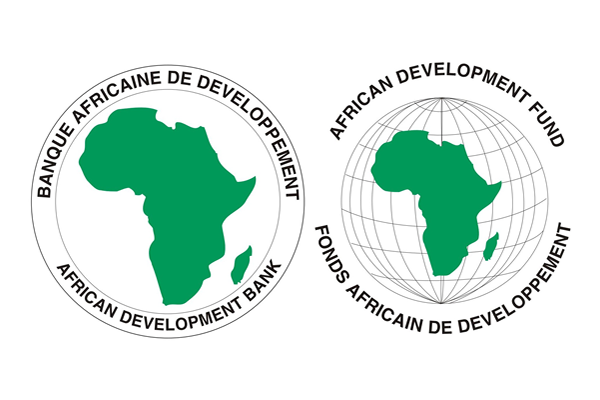 The President of the African Development Bank Group (AfDB), Akinwumi Adesina, has urged African diplomats to use their skills and network to advertise Africa’s resilience and attract good investments into the continent.

Addressing African Heads of Missions in Delhi on Thursday, Adesina said the economic and business prospects of both the continent and the Bank gave room for optimism and support.

“Africa is dynamic and on the move. A decade of growth has been bookended by a pause in 2016 when GDP fell to 2.2% – but deep-rooted positive factors underlying the long-term growth remain evident today, and our economic projections show that growth will improve to 3.4% in 2017,” he said.

Adesina is leading a Bank team on a four-day mission to discuss development cooperation with Indian officials and assess the level of preparation for the organization of the Bank’s 2017 Annual Meetings in Ahmedabad from May 22-26, 2017.

He briefed the diplomats on the essence of the Bank’s High 5 development priorities; its new Development and Business Delivery Model and decentralization process, which aim to transform the business environment, create jobs and improving the living condition of the people of Africa.

The topmost of the High 5s, “Light up and power Africa”, along with the New Deal on Energy for Africa, and the Transformative Partnership on Energy would deliver universal access to energy in Africa by 2025 by generating 160 gigawatts of new energy capacity; with investments of US $12 billion in the next five years, including US $45-50 million from private and public sources over the same period.

Put simply, closing Africa’s huge energy gap will make a big impact in the realization of the High 5s.

Adesina also emphasized the strategic role that the private sector will play as a key driver in the transformation of Africa in almost every sector.

For his part, the Dean of African Diplomatic Corps in India, Ambassador Alem Tsesaye Woldemariam of the State of Eritrea, said the African diplomatic community was delighted with the AfDB President’s visit.

He underscored India’s considerable support to Africa, noting, however, that the emerging Asian giant was well positioned to leverage business transactions between Africa and India with its growing resources.

He called for the creation of “a position to facilitate African Development Bank’s permanent presence in India. This will enable better coordination between the Bank, India and African Missions,” he said.