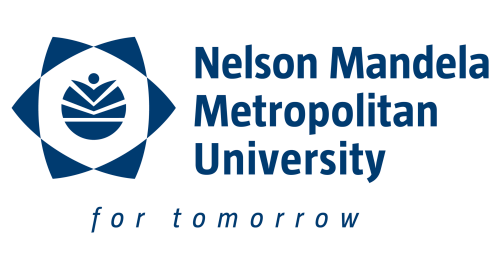 Pretoria – Scores of students at the Nelson Mandela Metropolitan University today participated in the launch of the 2017 First Things First campaign.

The Department of Higher Education and Training on Thursday said the campaign, which is now in its seventh year, has tested nearly 500 000 students for HIV and screened a similar number for Tuberculosis (TB) and Sexually Transmitted Infections (STIs).

“The higher education and training sector is in a unique position to decrease the number of new HIV infections, and to create champions that create awareness about the pandemic.

“The First Things First programme has been extremely effective in this regard. I am pleased to be launching another year of this innovative programme in the Eastern Cape,” said the Deputy Minister.

He said the First Things First programme reminds all that each has one a responsibility, above all others, to look after themselves.

“The future prosperity of our country depends on the students in our higher education institutions. They are our future leaders. It is critical that we equip them with the knowledge and skills to remain HIV negative and healthy,” said Deputy Minister Manana.

First Things First is an initiative of the Higher Education and Training HIV/AIDS Programme (HEAIDS), mandated by the department.

In addition to HIV testing and STI screening, the programme brings counselling and HIV-prevention education directly to students on campuses.

HEAIDS Director, Dr Ramneek Ahluwalia, said in 2016 the initiative provided HIV testing and counselling to more than 160 000 students in universities and TVET colleges.

“…We also distributed over 15 million male and female condoms. Our goal is to reach all two million young people in our higher education institutions and to help create an HIV-free generation,” he said.

According to the department, a study of TVET colleges in 2014 found that more than a quarter of students surveyed only used condoms if requested to do so by their sexual partners. More than a third of students felt that they could not ask their partners to get tested for STIs without being accused of infidelity.

“Given that women aged 15 to 24 are nearly twice as likely to become infected with HIV when compared with any other age and gender grouping, changing norms around testing is vital to reducing the spread of the pandemic,” said the department.

“A holistic approach to HIV prevention is simply more effective than addressing any single factor. The HSRC impact study has shown that the integration of general health services with HIV testing has strengthened the relevance of the entire programme,” said Ahluwalia.