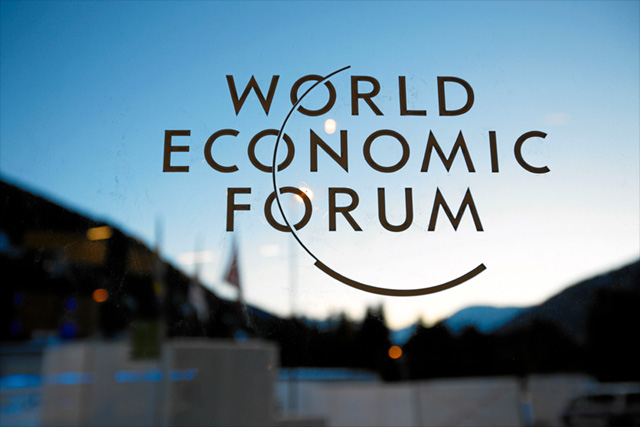 The ability of sub-Saharan Africa’s economies to generate enough jobs for its young and growing population rests on the successful implementation of urgent reforms to boost productivity. This is the key finding of the World Economic Forum Africa Competitiveness Report 2017, published today.

Competitiveness is defined as the set of institutions, policies and factors that determine the level of productivity – and hence future prosperity – of a country. The biennial report comes at a time when growth in most of the region’s economies has been slowing despite a decade of sustained growth, and is likely to stagnate further in the absence of improvements in the core conditions for competitiveness.

Compounding the challenge to Africa’s leaders is a rapidly expanding population, which is set to add 450 million more to the labour force over the next two decades. Under current policies, only 100 million jobs look set to be created during this period.

Africa’s young, dynamic population does, however, possess the potential to lead an economic revival in the region, backed by targeted long- and short-term reforms in key areas, the report finds. Priority action areas for improved competitiveness include:

o Prioritizing sector-specific reforms in labour-intensive sectors such as agri-business, construction and micro-enterprises

“Removing the hurdles that prevent Africa from fulfilling its competitiveness potential is the first step required to achieve more sustained economic progress and shared prosperity,” said the World Economic Forum’s Richard Samans, Head of the Centre for the Global Agenda and Member of the Managing Board.

“To meet the aspirations of their growing youth populations, African governments are well-advised to enact polices that improve levels of productivity and the business environment for trade and investment,” said the World Bank Group’s Klaus Tilmes, Director of the Trade & Competitiveness Global Practice, which contributed to the report. “The World Bank Group is helping governments and the private sector across Africa to take the steps necessary to build strong economies and accelerate job creation in order to benefit from the potential demographic dividend.”

“African cities have to update their urban plans, taking into account demographic and economic developments in the last decades. This is crucial to address the shortage of urban infrastructure and availability of land for residential housing. This is important as a massive investment is needed for the continent to lower the housing backlog, thereby improving the lives of urban residents, and to create employment for the Youth” said African Development Bank’s Abebe Shimeles, Acting Director of Macroeconomic Policy, Forecasting and Research Department. “In its new business delivery model, the Bank has created a unit to specifically focus on cities and urban infrastructure.”

More than 1,000 participants are taking part in the 27th World Economic Forum on Africa in Durban, South Africa, from 3 to 5 May 2017, on the theme, Achieving Inclusive Growth through Responsive and Responsible Leadership.

The Africa Competitiveness Report combines data from the Forum’s Global Competitiveness Index (GCI) with studies on employment policies and city competitiveness. It is jointly produced by the African Development Bank, the World Bank and the World Economic Forum. Also included in the report are detailed competitiveness profiles of 35 African economies. The profiles provide a comprehensive summary of the drivers of competitiveness in each of the countries covered by the report and are used by policy-makers, business strategists and other key stakeholders, as well as those with an interest in the region.