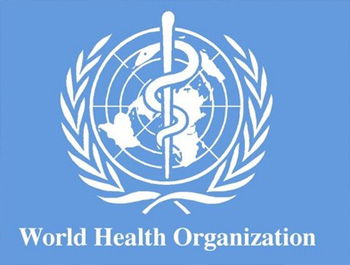 African ambassadors to the United Nations in Geneva today reiterated their support for Dr Tedros Adhanom Ghebreyesus to become the next Director-General of the World Health Organization (WHO), and urged other regional country groups and WHO Member States to support his candidacy. Dr Tedros has been endorsed by the African Union as the most qualified candidate in next week’s election, which marks the first time a new WHO leader will be selected by a vote of all UN Member States.

Dr Tedros is the former Minister of Health and Minister of Foreign Affairs of Ethiopia, and if elected WHO Director-General would be the first chief of the agency to come from Africa and also the first who has led both a national health ministry and foreign affairs ministry. As Minister of Health of Ethiopia, Dr Tedros systematically transformed the country’s health system to improve public health and strengthen the response to disease outbreaks.

“Dr Tedros is the best candidate for the next WHO Director-General because he is the only one who has designed, implemented and led the reform of an entire health system and in addition to his transformative leadership, he is a man of integrity and humility who is most loved and respected by the people and the communities he serves’’ said Jean-Marie Ehouzou, Ambassador of the African Union to the United Nations. “WHO is at a crossroads and requires a determined reformer. We are calling on all WHO Member States and regional country groups to support and vote for Dr Tedros.”

Mr Pedro Afonso Comissário, the Ambassador of Mozambique to the United Nations, said: “With the growing global consensus on advancing universal health coverage for sustainable development, Dr Tedros’ unmatched diplomatic, political and technical skills and experience will be crucial for leading WHO.”

Dr François Xavier Ngarambe, Ambassador of Rwanda to the United Nations in Geneva said: “Africans are united fully behind Dr Tedros because he is the best candidate with a track record of results and impact. We are proud to say Dr Tedros is the right candidate to lead WHO not just on behalf of the African continent but on behalf of the entire world.”

Under Dr Tedros’ leadership of the Ethiopia Ministry of Health from 2005 to 2012, child mortality declined by two-thirds, meeting the Millennium Development Goal target two years early. At the same time, HIV infections declined by 90%, malaria mortality by 75% and mortality from tuberculosis by 64%. 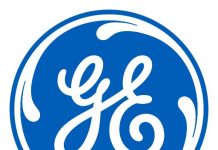 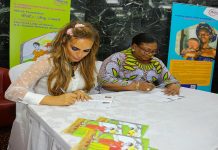