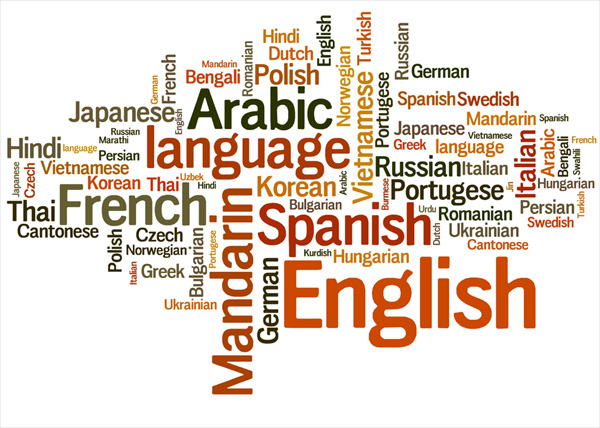 Minister Motshekga said this when she briefed the media ahead of the department’s Budget Vote debate in Parliament on Wednesday.

She said the Incremental Introduction of African Languages is the department’s priority programme, as it is aimed at promoting some aspects of social cohesion in society.

The Incremental Introduction of African Languages was piloted in Grade 1 and 2 in 264 schools in 2014 and across all provinces in 2015, where it was implemented in 842 schools.

“Some provinces have already made impressive progress in this regard and will share their experiences with provinces which are struggling with the rollout of this project.

“The 2017 Incremental Introduction of African Languages [is targeted at]… 1 779 schools,” she said.

Giving a provincial breakdown, the Minister said 978 schools were currently implementing the programme.

The Northern Cape and the Free State are currently implementing the programme at 90% and 89%, respectively.

“The Western Cape and Mpumalanga are of great concern… with only 1.2% and 2.2%, respectfully.

“However, the Council of Education Ministers has endeavoured to meet the 50% target,” she said.

The biggest beneficiary of these new schools has been the Eastern Cape, with a total of 334 schools delivered.

The Minister said the department is aware of the areas that need improvement such as better contract management, clustering of projects, as well as improved efficiency of processes and fast-tracking of approval processes in order to deliver better services to schools.