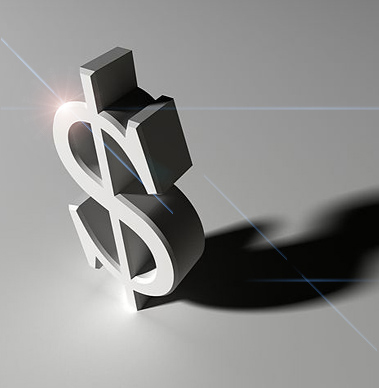 “The affirmation of the long-term foreign currency rating of ‘BB+’ and the negative outlook on the ratings are also noted.

“While government agrees with S&P that the pace of economic growth is slow and as such, poses risks to fiscal consolidation and rising contingent liabilities, the fiscal policy stance continues to be guided by chapter 13 of the Constitution.

“It states that while there is promotion of efforts aimed at economic development, good governance, social progress and rising standard of living for all South Africans, there must also be transparency, accountability and sound financial controls in the management of public finances,” National Treasury said on Friday.

It said the key focus now is to safeguard confidence and reclaim the investment grade ratings.

Government is currently re-engaging the private sector to make sure that the joint work of government, business, labour and civil society continues and that the pledges made thus far are fulfilled.

According to Treasury, work to improve governance and financial challenges in State-owned companies (SOCs) is also on track.

In November 2016, Cabinet endorsed a private sector participation framework to guide collaboration between SOCs and the private sector on infrastructure projects. It also adopted a guideline for the remuneration and incentive standards for directors of SOCs.

Cabinet approved the broad thrust of a guide for the appointment of boards and executive officers, while recommending further consultation on the first draft of a new government shareholder policy, which will culminate in overarching legislation for SOCs. At the same time, Cabinet noted the proposal to determine and cost the developmental mandates of SOCs.

“Government is committed to work with its social partners in improving business and consumer confidence. The National Development Plan continues to be the anchor policy of government, providing greater policy certainty.

“The Constitution remains explicit in realising the fundamental rights of all who live in South Africa and that public funds are spent for a common good,” Treasury said.