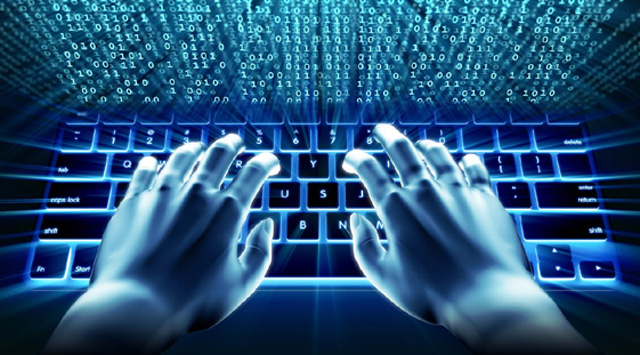 Pretoria – Communications Deputy Minister Thandi Mahambehlala has called on young people to use the internet to empower themselves.

Deputy Minister Mahambehlala was speaking at an event to mark the end of Child Protection Week in Uitenhage in the Eastern Cape.

The Deputy Minister was accompanied by Film and Publication Board (FPB) officials to the event themed ‘Stronger communities, safer children’.

Together with the FPB officials, the Deputy Minister encouraged learners, parents and educators to play their part by ensuring that they build safer online communities.

“Parents buy their children smart phones. Surely we can partner to make the online sphere a safer space for our children.

“Our future depends on this collaboration. We all have an obligation to raise awareness on the responsible use of the internet. We need to ensure that internet users leave a clean digital footprint online,” said Deputy Minister Mahambehlala.

At the event, the learners were afforded an opportunity to interact with the Deputy Minister. They raised concerns around the atrocious and brutal murders of young girls and women currently on the rise in South Africa.

Furthermore, the learners brought to the fore various issues that affect their safety on cyber space.