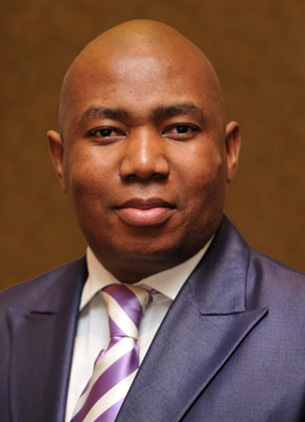 The department said the four-day conference, which will be held at the Inkosi Albert Luthuli International Convention Centre (ICC), will host over 1800 young people from across the country, including learners from schools, universities, TVET colleges and communities.

The Presidency also confirmed that Deputy President Cyril Ramaphosa, in his capacity as Chairperson of the South African Aids Council (SANAC) and the Human Resource Development Council of South Africa (HRDCSA), will participate in the conference on Saturday.

HEAIDS is a national facility to develop and support the HIV mitigation programmes at South Africa’s public Higher Education Institutions (HEIs), and Technical and Vocational Education and Training Colleges (TVETs).

The conference will be held under the theme “Ukuhlonyiswa Kwabasha” (Empowering the Youth).

Health Minister Aaron Motsoaledi and Deputy Minister in the Presidency, Buti Manamela, along with several other government ministers and a number of MECs of health are also expected to attend