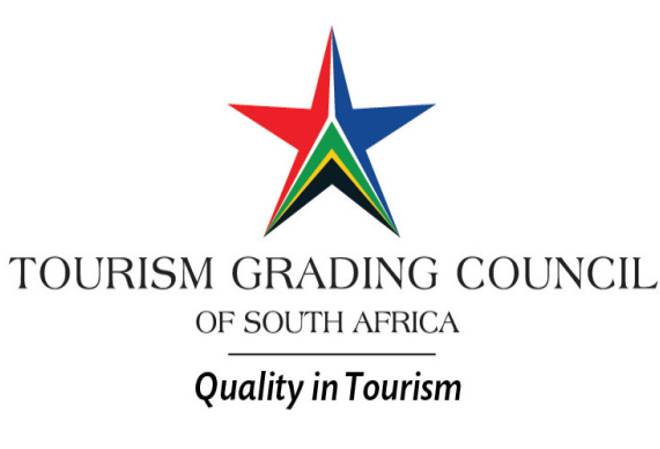 Pretoria – The leisure industry in the North West is set to benefit from a pact aimed at increasing the number of graded tourism establishments in that province.

The provincial Department of Tourism has recently entered into an agreement with the Tourism Grading Council of South Africa (TGCSA) to grade establishments in the North West.

The aim is to encourage more accommodation establishments and venues to get graded and stay graded under the star grading system of the TGCSA.

The tourism establishments selected to participate in the programme will be graded by the TGCSA at no cost, as the department will bear the costs.

Thus far, the department has already funded the grading of about 80 establishments in the villages, townships and small dorpies (VTSDs) across the province at a cost of R450 000 during the 2016/17 financial year.

The department will also spend the same amount for new grading and renewals in this financial year.

North West Tourism MEC Desbo Mohono said the department has carefully considered which tourism establishments must be graded. The focus was mainly on establishments from VTSDs that meet the minimum grading requirements, as set out by the TGCSA.

“This is part of our contribution as government to ensure that our product owners are developed and are aware of the worth of their businesses.

“We are going to continue to assist them until we are sure that their establishments are at the right standard, which will create a good experience for tourists. In the North West, we have a significant number of businesses or establishments that are unfortunately not graded, hence the gesture [of free grading].

“Grading your bed and breakfast or guesthouse might not seem important, especially if you own a small establishment, but it’s actually vital for long-term success. Tourists and business travellers alike are more likely to stay at a graded establishment than in one without a grading, as they can then be assured of predictable and guaranteed levels of quality,” said MEC Mohono.

Business owners have welcomed the move by the department. Municipalities, through the Local Economic Development and Tourism offices, have also welcomed and reaffirmed their partnerships with the department. 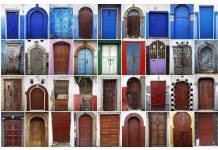