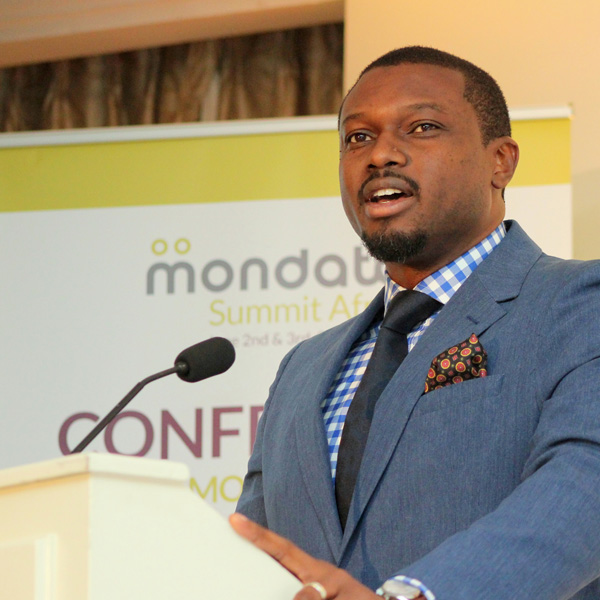 Abe Wakama, CEO of African Innovator Group and publisher of ITNewsAfrica.com, has been selected to join the Technology Top 100 awards judging panel for 2017.

Abe Wakama, CEO of African Innovator Group and publisher of African Innovator Magazine and ITNewsAfrica.com, has been selected to join the Technology Top 100 awards judging panel for 2017. The awards, which will take place at the Johannesburg Country Club on the 15th of November 2017, will recognise excellence in South African companies and has evolved to become the premier business awards programme in the country.

Launched in 1991, the TT100 Business Innovation Awards is South Africa’s foremost business awards programme. TT100 has been recognising innovation and technological prowess in South African companies for more than 25 years. In going forward it is focused on identifying true managerial leaders who through innovation, tenacity and a belief in people, have been able to take their organisations to new levels of competitiveness.

Entrants are judged using the TIPS™ model which looks at how organisations manage their Technology, Innovation and People in a Systemic environment. All entrants receive a Dashboard which shows them how they fared against their peers. The Dashboard also contains a comprehensive report from Adjudicator comments, which highlights their areas of excellence or where they can improve on their systems.

The awards will be presented by none other than the South African Minister of Science and Technology, Grace Naledi Mandisa Pandor.