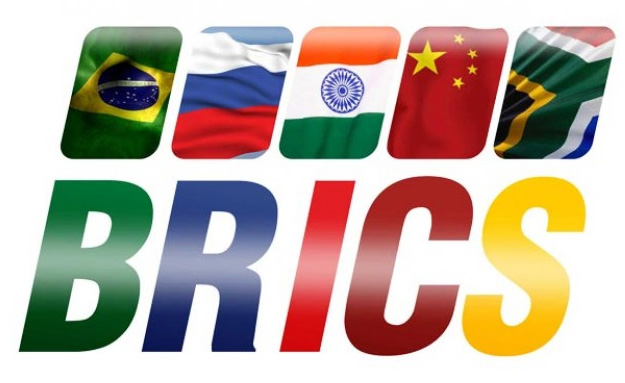 Last year the Ministers Meeting in India evaluated progress in the implementation of the Strategy for BRICS Economic Partnership. It also emphasised the need for strengthening the BRICS economic partnership and operationalisation of the Strategy to ensure greater participation, value addition and upward mobility in Global Value Chains of BRICS firms including through the preservation of policy space to promote industrial development.

Changing Government Regulation and Diversification of Economy from Oil Based Industries...