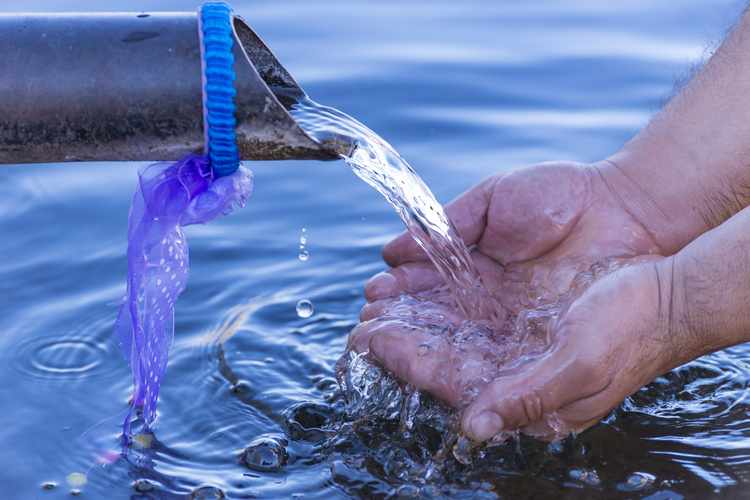 Algeria’s efforts to improve water security will take a big step forward in the next two and a half years as a series of dam projects come on-stream.
OPWP seeks ministry’s approval for water desalination project in Salalah
UAE’s FEWA announces ambitious plans to meet increasing water demand
RO 100m Qurayyat water project to come on stream before year-end

Abdelkader Ouali, then-minister of water resources and environment, told media earlier this year that nine new dams will be operational by 2019.

Five of these – the Ouldjet Mellegue Dam in Tébessa Province, Soubella Dam in M’sila, Béni Slimane Dam in Médéa, Ettaht Dam in Mascara and Seglaba Dam in Laghouat – are expected to be brought into service in the second half of this year and will have a combined retention capacity of 500m cu metres. The remaining four will launch over the next two years.

Algeria currently has 75 dams with a total capacity of 6.5bn cu metres, and Hocine Necib, the minister of water resources and environment, told media last month the facilities were 68% full.

Speaking to press one month earlier, when levels were at 70%, Beraki Arezki, director of the National Agency for Dams and Transfers, said the dams were filled to a “very comfortable” level and on a par with the previous year.

Nonetheless, against a backdrop of population growth, urbanisation, rising temperatures, and increased industrialisation and agricultural development, the authorities are forging ahead with plans to expand the country’s water infrastructure.
Another 80 potential sites have been identified for the construction of new dams, 30 of which have been the subject of feasibility studies.

By 2030 the government aims to bring the total number of dams in Algeria to 139, and in doing so, boost the country’s combined water storage capacity to around 12bn cu metres.

Along with increasing its dam capacity, Algeria has also pushed to develop its ability to produce potable water from seawater, with a number of desalination plants built since 2000 providing the population with fresh water from the Mediterranean Sea.

Operational since 2015, the $443m plant was developed as a public-private partnership (PPP) on a design-build-own-operate-transfer basis with Singapore’s Hyflux. Algerian banks provided 70% of the project’s funding, while Hyflux financed the rest.

This was preceded by the Hamma Seawater Desalination plant, established in 2008, and was the continent’s first RO desalination plant to be developed as a PPP. The facility produces 200,000 cmpd on average, supplying fresh water to 1.5m people in the capital Algiers. US firm General Electric provided 70% of the funding for the project, with the remainder supplied by the utilities company Algerian Energy Company (AEC).

A joint venture between state-owned Sonatrach and Sonelgaz, the AEC has 13 desalination plants under its remit, 11 of which are operational, with a total capacity of 2.1m cmpd. This represents a significant increase on Algeria’s desalination capacity in 2002, which stood at a mere 50,000 cmpd.

Together, dams and desalination infrastructure have nearly tripled the country’s capacity to distribute potable water for consumption, from 1.2bn cu metres in 1999 to 3.5bn today.

Further investment in the latter is particularly important given declining renewable internal freshwater resources – which fell from 962 cu metres per capita in 1962 to less than 290 in 2014, according to the World Bank – and a challenging natural environment, which makes replenishing reservoirs a difficult task.

The need for additional investment was recognised in the government’s most recent five-year plan. Running from 2015 through to 2019, the economic blueprint allocates $18bn for improving water security – its single biggest area of investment.

However, the doubling of gross public debt last year to 20.36% of GDP, as per IMF figures, could see the state look to the private sector for help funding water security projects, just as it did for the Magtaa and Hamma desalination plants.