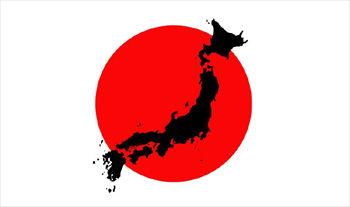 On August 30, commencing at 6 p.m. for approximately 15 minutes, Mr. Taro Kono, Minister for Foreign Affairs, had a telephone conversation with H.E. Mr. Sameh Shoukry, Foreign Minister of the Arab Republic of Egypt. The overview of the telephone Talk is as follows.

At the beginning, Minister Shoukry congratulated Minister Kono on his appointment as Minister. Minister Kono mentioned that he visited Egypt in October last year in order to attend the ceremony to commemorate the 150th anniversary of the establishment of the Egyptian parliament, and he hopes to closely coordinate with Minister Shoukry in order to develop the Japan-Egypt relationship in the future.

Additionally, Minister Kono noted that, at an emergency meeting of the United Nations Security Council (UNSC) which was convened on August 29 (local time), the Presidential Statement was adopted with regard to the problems surrounding North Korea’s missiles. In relation to that, Minister Kono appreciated Egypt’s role as the holder of the UNSC Presidency and stated that he hopes to continue to closely coordinate with Egypt.

Furthermore, Minister Kono expressed the view that Egypt performs an important role in the stability of the Middle East and Africa, and that the Japan-Egypt bilateral relationship has been rapidly developing, including in the field of education, since H. E. Mr. Abdel-Fattah El-Sisi, President of Egypt, visited Japan last year. Minister Shoukry stated that he hopes to cooperate with Minister Kono to further strengthen the relationship.

Energy Sector: African Utility Week to Focus on Why Things Are...