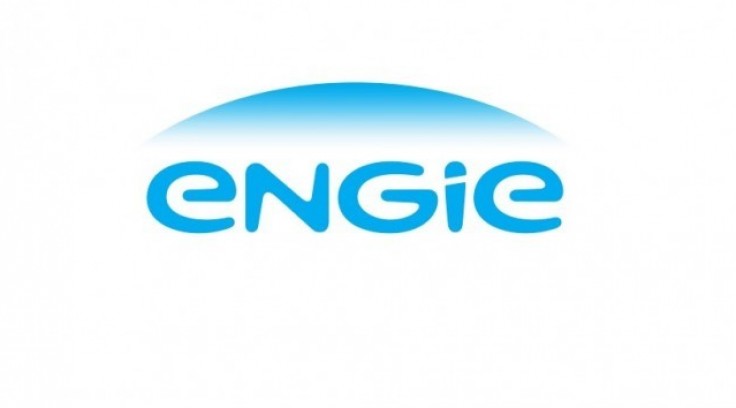 ENGIE accelerates its development in the off-grid energy market by joining forces with Fenix, a pioneer in Africa’s Solar Home System market.

This investment will contribute to ENGIE’s goal of providing 20 million people around the world with access to decarbonized, decentralized energy by 2020, using the latest digital technologies

ENGIE (www.ENGIE.com) and Fenix (www.FenixIntl.com) announce that they have agreed on a transaction in which ENGIE will acquire [1] 100% of Fenix International, a next generation energy company, offering Solar Home Systems (SHS) in Africa. Founded in 2009, Fenix employs over 350 people and has its main activities in Uganda where it is the leading SHS player with more than 140,000 customers. Fenix recently expanded into Zambia and plans further roll-outs in other countries across Africa. Fenix will be the first SHS Company to join a major worldwide energy company, which puts the fight against climate change and energy access at the very center of its purpose.

Bruno Bensasson, CEO of ENGIE Africa: “We believe that combining the strengths of ENGIE, a global energy player and Fenix, a successful company with very strong customer focus, high-quality products and an experienced team anchored in the heart of Sub-Saharan Africa, will enable faster deployment of SHS to the large African population still lacking access to electricity. Fenix will be the agile growth engine for ENGIE’s SHS business in Africa and enable us to become a leading profitable off-grid energy services company on the continent, reaching millions of customers by 2020. We do believe that universal access is now reachable in a foreseeable future by the combination of national grids extension, local micro-grids and solar home systems, depending on the local characteristics of the energy demand.”

Lyndsay Handler, CEO of Fenix International: “Fenix and ENGIE share the belief that universal access to energy is possible and paramount. To date, Fenix has delivered reliable solar power to over 900,000 people in East Africa. By joining forces with ENGIE – one of the world’s largest independent utility companies with a firm commitment to a decentralized, decarbonized and digital energy revolution – we will greatly accelerate the path to our vision.” She added, “Our values and our team will remain at the core of Fenix. We will continue to relentlessly pursue an exceptional customer experience in all we do and we will invest even more in building a great team with a strong culture. Together with ENGIE’s ambitions, experience, talent and long-term investments, we will deliver affordable power and other life-changing products to customers across Africa and make universal access to modern energy a reality.”

Fenix and ENGIE share the belief that universal access to energy is possible and paramount
Over 600 million people lack access to modern energy in Africa. Rapid improvement of photovoltaic, battery storage technologies and mobile payment platforms make it possible for companies to offer affordable, reliable and expandable solar home systems. Fenix‘s flagship product, ReadyPay Power, provides lighting, phone charging and power for TVs and radios. The technology is offered on a lease-to-own basis so that off-grid customers can finance their power system through micro instalments over mobile money. Fenix uses the financing of the solar home system to build a credit score for each customer which can then be used to power and finance other life-changing products and services from Fenix.

This investment will contribute to ENGIE’s goal of providing 20 million people around the world with access to decarbonized, decentralized energy by 2020, using the latest digital technologies. Fenix’s strength within the home solar market in Africa will play a strategic part in the realisation of this goal, given the number of households that off-grid solar is expected to reach over the coming years. The World Bank has estimated that up to 99 million households, more than a third of those that are off-grid, will rely on home solar by 2020, with the market growing fastest in Africa.

How to reverse eWallet payment in 2019?