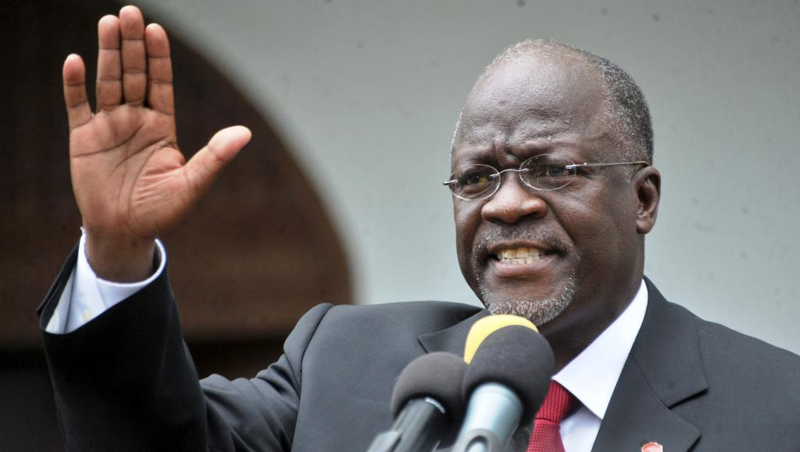 Dar es Salaam — The government has set aside over Sh600 billion to facilitate higher education sector in Tanzania, a cabinet minister said yesterday, reaffirming a resolve by President John Magufuli’s administration to lift the country’s standard of education.

The Minister of State in the President’s Office (Regional Administration and Local Government), Mr Suleiman Jaffo, said by improving education standards, the government will increasing the chances of achieving its ambitious industrialisation goals.

Tanzania envisions to become a middle income semi-industrialised nation by 2025.

Gracing an open debate, which was organised by the University of Dar es Salaam and Hakielimu in the city yesterday, Mr Jaffo said through education, the country will gain the much-needed ideas and skills to improve its (Tanzania’s) economic growth endeavours.

The two-day debate is centred on improving education system so it can have a positive effect on industrialisation and self reliance.

“From this symposium, we will gain innovative ideas from different experts from various universities that have direct impact on youth development and bring about self reliance among youth” said Mr Jaffo.

He said the government would work on the recommendations that would be highlighted at the symposium, noting that education and industrialisation were inseparable.

“There is a close relationship between quality education and industrial development. This is the right time to identify the importance of relating our education system and the national economy in its current status,” he said, noting that there was a wide gap between what the education system produces and the country’s industrialisation aspirations.