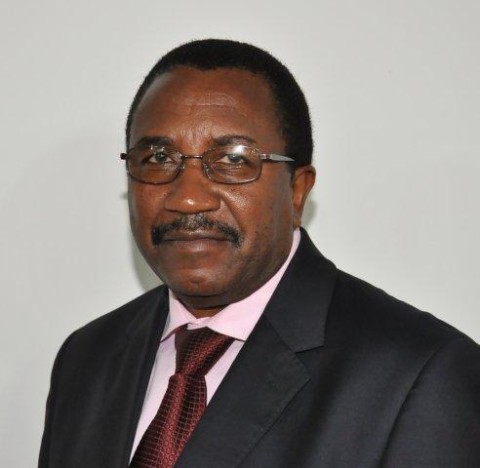 Secretary to the Treasury Mr. Fredson Yamba has said there is need for continued and increased bilateral trade between Zambia and the United Kingdom as well as increased Foreign Direct Investment from the UK to Zambia in order to help create jobs and reduce poverty.

And Baroness Lindsay Northover has said the UK government is ready to offer support to Zambia in different sectors such as microeconomics, governance, social protection, private sector development, gender, education and health.

During a meeting with Baroness Lindsay Northover, the Trade Envoy to Zambia, charged with the reasonability of increasing trade and economic cooperation between Zambia and the United Kingdom, Mr Yamba said the Zambian government is committed to enhancing its bilateral cooperation with the UK government through exchange of visits and exploration of new areas of cooperation.

He assured Baroness Lindsay Northover that the Government of the Republic of Zambia looks forward to contributing to a strengthened partnership between Zambia and the UK for the mutual benefits of the two countries.

He expressed gratitude to the UK government for rendering Economic and Technical support averaging 60-70 million per annum through the Department for International Development (DFID) in the areas of budget support, microeconomics, governance, social protection, private sector development, gender, education, health and other social sectors.

Mr. Yamba also requested for potential support to build capacity in the management of Public Private Partnerships in Zambia, as well as attract potential investors from the United Kingdom in PPPs in Zambia.

He told the Baroness that there was need for more UK based investors to invest in the Zambian financial instruments such as Government bonds and Treasury Bills.

The Secretary to the Treasury assured the Baroness that the Government is also strengthening the Public Financial Management system s to monitor utilization of public resources and also pledge to strengthen the fight against corruption and impropriety.

And Baroness Northover said Zambia was an important trading partners adding that the two countries should continue strengthening their bilateral trade and economic ties.

The Secretary to the Treasury was accompanied to the meeting that was held at the Foreign and Commonwealth Office by His Excellency Mr. Muyeba Chikonde, Counselor Economic Mr. Mukela Mutukwa, Mrs. Mwila Kasase-Zulu, Assistant Director, and Mr. Patrick Mfungo, Senior Budget Analyst.