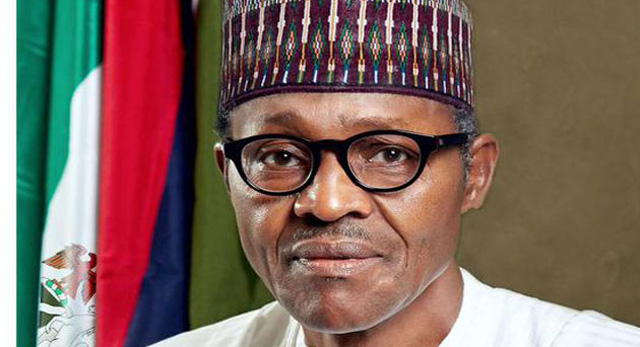 President Muhammadu Buhari, has urged the organized private sector to play prominent role in providing quality university education, saying “government could not do it alone.”

He also urged all the universities in the country to justify Federal Government’s investment in them by striving to raise standards.

Buhari, who was represented by the Minister of State for Education, Prof. Anthony Onwuka, made the call on Saturday during the 47th Convocation of the University of Nigeria, Nsukka (UNN) in Enugu state.

He acknowledged that universities had the potential and responsibility of training the human capital to drive various government initiatives.

He said: “Indeed government is mindful of the social role of universities in the uplifting of the socio-economic life of our country.

“Government will continue to give support to enable our universities to achieve the objectives which they were established.

“Universities on their own are expected to reciprocate the noble gesture of the Federal Government by striving at all time to measure up to the required standard to justify the monumental investment in them.

He congratulated the graduands and honorary doctorate awardees as they distinguished themselves that the university found them worthy for the awards.

“Use the knowledge acquired positively for the service of your fatherland. Let this recognition and honour spur you to do more to the university and humanity in general,” he said.

In his remarks, Chancellor of the university, the Oni of Ife, Oba Adeyeye Enitan Ogunwusi, commended the institution’s VC and Senate for the continuous training and graduating of high class manpower.

He lauded the school for honouring superlative achievers with the conferment of honorary degrees and honouring UNN retired professors with professor emeritus.

“I urge the graduands and the honorary awardees never to relent in being good ambassadors to this university and the country,” the Oni said.

Nsfas to disburse R32bn next year, eligible students to be notified...