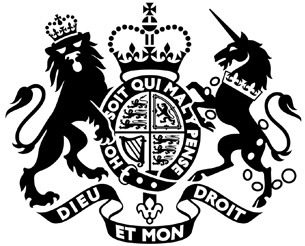 The UK’s Global Britain Fund is supporting a project from FTL Advogados that will contribute to the consolidation of arbitration as a tool for doing business in Angola.

Ambassador John Dennis and Filipa Lima from FTL Advogados recently signed a project grant contract for a conference at which experienced Angolan and international speakers in arbitration will discuss the improvement of the business environment, the practicality of doing business and business ethics in Angola. The aim is to build confidence in arbitration in Angola as a reliable and quick mechanism for resolving commercial disputes.

Notes: Angola offers significant business opportunities in various areas from natural resources, to energy, agriculture, financial services and more. The business environment in Angola has begun improving but there is still room for development.