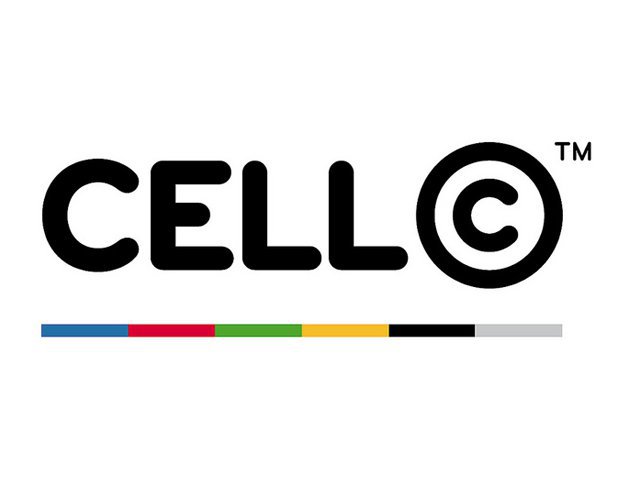 Cell C has reiterated its support for the South African government’s plans to create a wholesale open-access network (WOAN) in the country, in an attempt to lower costs and increase competition in the telco sector.

In a statement on Thursday, Cell C said that it supported the amendments as they would help break the “stranglehold” of MTN and Vodacom on the market, adding that it was looking at possible business cases for if or when the changes to the bill are adopted.

“In the context of all initiatives that will reduce costs across the industry including network sharing, consolidation in one form or another and removing duplication to create efficiencies, Cell C sees the creation of a WOAN as being a positive step. Ultimately this all will lead to the reduction in the cost to communicate,” the company said.

“Accordingly, Cell C is supportive of Government’s objectives as encapsulated in the Electronic Communications Amendment (ECA) Bill and we are considering practical implementation options and a potential business case that could make this a viable solution.”

“The WOAN is a constructive way to loosen the stranglehold of the current duopoly that has resulted in costs remaining high. It will also hopefully achieve affordable universal access which is a key imperative for sustainable economic growth.”

The idea for the WOAN was proposed as part of the Department of Telecommunications and Postal Services’ (DTPS’) National Integrated ICT Policy White Paper, published in 2016.

Under the policy, mobile operators will keep the spectrum that they have (for now), and the rest of the available spectrum will go to the state-owned WOAN. It also proposes a halt to the building of new towers, and operators opening up their networks to competitors.

The policy has been supported by smaller players in the market, like Cell C and Telkom, who believe that it will level the playing field by putting limits on bigger players, and will help drive down prices.

Understandably, the bigger players – specifically, MTN and Vodacom – have not been as keen on the policy.

Research by the GSMA has shown that networks like the WOAN often fail to deliver on the promises of lowering prices and boosting competition, and tend to have the opposite effect.

The Free Market Foundation has also be vocally opposed to the amendments.

One of the biggest criticisms of the changes is that it will effectively freeze mobile operators’ ability to keep building on their networks, while locking away the valuable spectrum they need to deliver faster speeds and better quality services.

On 17 November, Cabinet approved the ECA Amendment Bill and gave the public and industry until 17 December to comment. This was later extended to 31 January 2018. 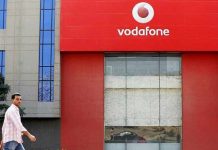 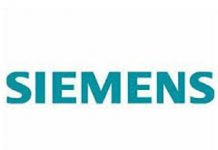 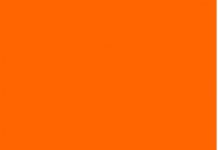