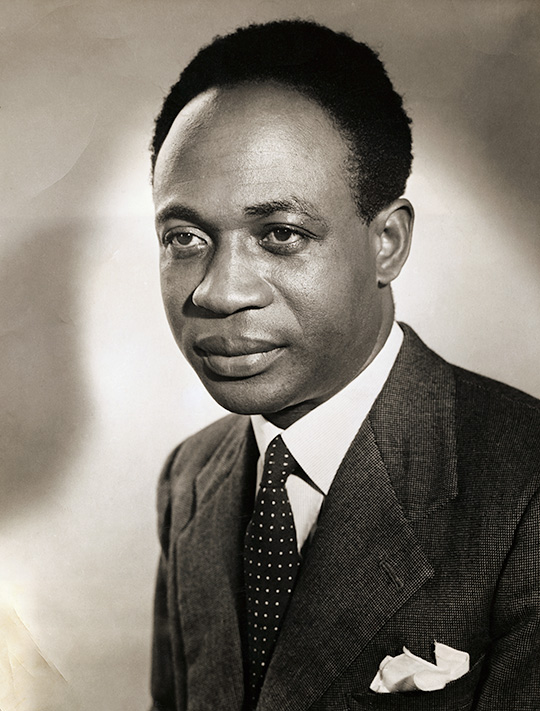 African Union Kwame Nkrumah Awards for Scientific Excellence (AUKNASE). The award ceremony took place on Sunday 28th January 2018, during the 30th Session of the AU Assembly of Heads of States and Governments, at the AU headquarters, Addis Ababa,
Ethiopia.

Prof. MILLAR has carried out world-class research on peptide regulators of reproductive
hormones. He pioneered the discovery of the Gonadotropin Releasing Hormone (GnRH)
prohormone, novel GnRH structures, and the first cloning of the GnRH I and GnRH II
receptors. He has participated in, and led, a number of programmes developing GnRH
analogues for use in a wide range of clinical pathologies. His research opened up market
for the primary treatment of prostatic cancer, precocious puberty (the sole treatment),
hormone-dependent diseases in woman (e.g. endometriosis) and for In Vitro Fertilization.
Since 2016, he is the Director of the Center of Neuroendocrinology at the University of
Pretoria.

Prof. MAAZA is the pioneer and the architect of nanosciences and nanotechnology in
Africa. His long history in stimulating academic excellence and communication between
academia, researchers, local communities and society within the continent gained him
the international recognition by the UNESCO, bestowing him the 1st South-South Chair:
the UNESCO UNISA Africa Chair in Nanosciences & Nanotechnology in South Africa.
Prof. Maaza has pioneered and implemented numerous continental and national

In her remarks H.E Prof. Sarah Anyang Agbor, Commissioner for Human Resources,
Science and Technology explained that the African Union Kwame Nkrumah Scientific
Excellence Awards is awarded at three levels – national, regional and continental with the
objective to honour the African men and women who have distinguished themselves
through their contribution in Science for African development. She added that the
programme is a joint effort between the Commission and the European Commission.
The prizes were presented to the winners by H.E Mr Paul Kagame, the President of the
Republic of Rwanda and incoming President of the African Union and H.E Mr. Moussa
Faki Mahamat, Chairperson of the African Union Commission.

Each of the awardees received a cheque of 100,000 USD to further boast their research
capacity in the fields of Basic Sciences, Technology and Innovation and Life and Earth
Sciences.

SA:Universities urged to prioritise student issues for a smooth registration –...