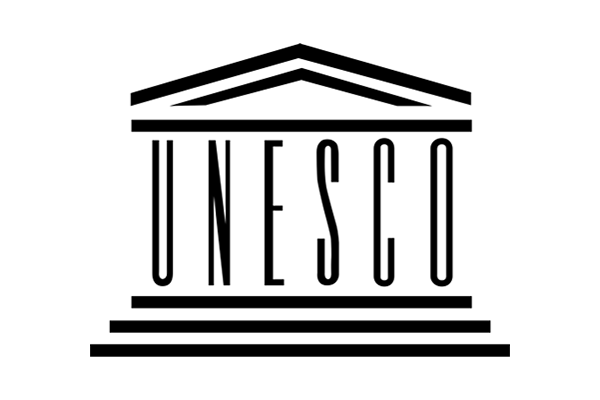 It is the first visit to Africa of the Director-General illustrating the priority of the education sector and the cross cutting priority given to the African continent.

The Director-General of UNESCO, Audrey Azoulay is in Senegal from 1 to 3 February on the occasion of the Financing Conference of the Global Partnership for Education (GPE) taking place in Dakar. It is the first visit to Africa of the Director-General illustrating the priority of the education sector and the cross cutting priority given to the African continent.

UNESCO is the United Nations agency in charge of coordinating efforts worldwide to provide universal quality education by 2030 of which the Global Partnership for Education is an integral part.

The President of Senegal, Macky Sall, and his French counterpart, Emmanuel Macron, are co-chairing the Dakar conference whose objective is to raise funds to support education. It is bringing together Heads of State, ministers, leaders of UN agencies and civil society organizations, as well as representatives of the private sector and over 1,000 education stakeholders.

We are here to mobilize more aid, support national efforts, and make education a shared responsibility.

According to UNESCO’s Global Education Monitoring Report, aid to education worldwide has declined by 4% since 2010. Education aid to sub-Saharan Africa, home to half of the world’s out-of-school children, has declined by 50% from 2002 to 2015. It is estimated that $39 billion will be required annually to achieve universal education from early childhood to the secondary level in low and middle-income countries.

The Director-General is advocating for education as un unequalled force for change to build more equitable and inclusive societies. She will highlight the need for partnerships to provide States with the tools and know-how needed to develop quality educational systems. UNESCO alone disposes of the statistic, standard-setting and strategic instruments required to meet the specific needs of each country.

Ms Azoulay will address the conference on the morning of 2 February (9.30 am) and again during the afternoon session (2 to 4 pm) in the presence of Heads of State. She will also hold bilateral talks with Heads of State, government ministers and UN agency leaders in the course of the two-day event.

The Director-General is also visiting Pikine, the second largest city in Senegal, where UNESCO is contributing to the empowerment of vulnerable groups, notably girls and women, through several programmes concerning, for example, literacy and sustainable urban development.

On 3 February, the Director-General will visit the Island of Saint-Louis, inscribed on UNESCO’s World Heritage List in 2000, along with the Presidents of Senegal and France. The visit will take place in the framework of a joint project involving UNESCO, the World Bank and France to contain coastal erosion, which is threatening cultural and natural heritage.