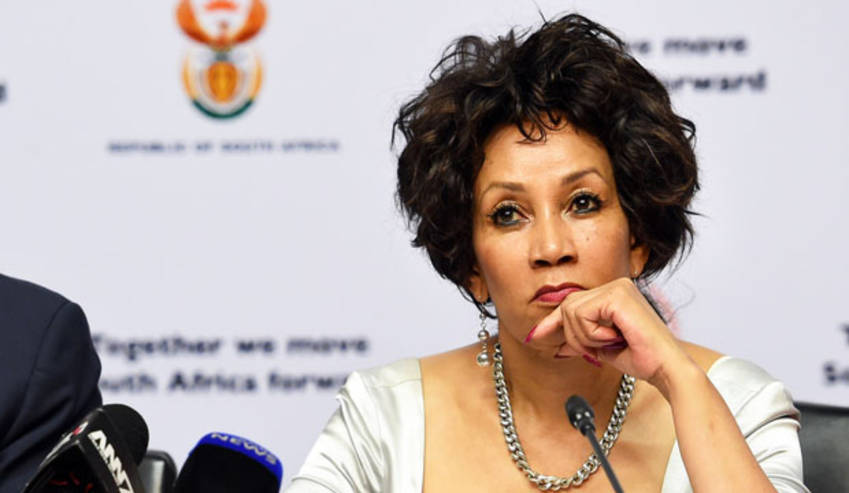 Human Settlements Minister Lindiwe Sisulu says Friday’s State of the Nation Address was reminiscent of the day former President Thabo Mbeki delivered the seminal speech “I am an African”.

Participating in a debate on the State of the Nation Address in the National Assembly on Monday, the Minister said the speech made everyone proud to be South African and gave citizens renewed hope and a “sense of energy”.

“The State of the Nation Address that you delivered on Friday 16 February 2018 removed any doubt that could have existed that your ascension to the Presidency was indeed timely.”

She said after the speech there was unanimity that “we were one”.

“We are Africans. After your speech, there was a unanimous feeling of joy…”

The debate, which will be concluded today, gives Members of Parliament an opportunity to raise issues emanating from President Cyril Ramaphosa’s maiden address.

The President will respond to the debate on Tuesday.

Minister Sisulu said the speech was instructive and was a call for all leaders to volunteer to fight poverty, cancer, to defeat alcohol and drug abuse and to end the abuse of women and children.

It was a call to be active participants of society and a reminder that everyone can contribute to positive development.

The Minister said government has, through the National Development Plan, a plan to improve the lives of all South Africans.

Several measures that the President announced in his speech were a step in the right direction as they will contribute to good governance.

This includes the proposal to “review of the structure and size of government”, which she said “will be a necessary cost cutter”.

Kicking off the debate earlier on, ANC Chief Whip Jackson Mthembu said the SONA marked the beginning of a new dawn.

“As we sat in this House on Friday, we could feel the spirit of Nelson Mandela among us.”

He called for a review of funding models of arms of state, adding that Parliament cannot continue to be treated like a government department when it comes to budgeting.

He announced that Parliament will soon finalise legislation aimed at giving the Auditor General more teeth to decisively deal with those that waste public funds.

Opposition leader Mmusi Maimane said the opposition will give the President all their support to improve good governance and would hold him accountable should he make mistakes.

“On Friday night, we all stood up to applaud the President of the Republic and I must say if felt good.”

He said it felt good to be a Member of Parliament again and that the dignity of the House has been restored.

Maimane also welcomed the President’s commitment to reduce the size of the Cabinet.