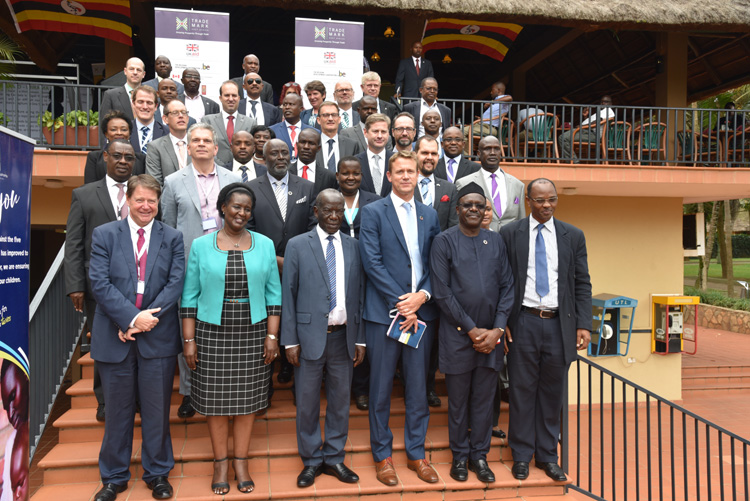 TradeMark East Africa (www.TradeMarkEA.com) will for the next two days host a regional trade forum (https://EATDF.trademarkea.com) at Speke Resort and Conference Centre in Munyonyo, Uganda. Uganda President H.E Yoweri Kaguta Museveni will open the event.
The forum is expected to address key issues around trade facilitation – including achieving results through partnerships, Information Communication and Technology for Trade, the future of East Africa’s infrastructure, increased participation of women and trade in East Africa among others.

We have made significant gains in reducing trade bottlenecks to grow prosperity in East Africa.

The event comes at a time when TMEA is starting its second phase (2018-2023) with a budget of about $380 million for infrastructure development, trade facilitation and private sector growth. This serves as an opportunity to reflect on the progress that East Africa has made and the priorities that the region should focus on to unlock its potential and compete in global trade.

Speaking before the event, TradeMark East Africa, Chief Executive Officer, Frank Matsaert noted: “We have come a long way as a region. We have made significant gains in reducing trade bottlenecks to grow prosperity in East Africa. Through the forum, we will be reviewing achievements made so far and exploring solutions to key trade challenges.”

Hon. Amelia Kyambadde, Uganda Minister of Trade, Industry and Cooperatives, will on Thursday March 1 2018 chair a plenary session on women and trade. Other topics that will be addressed at the forum include – e-government for trade, trade logistics, East African ports and rail, among others.