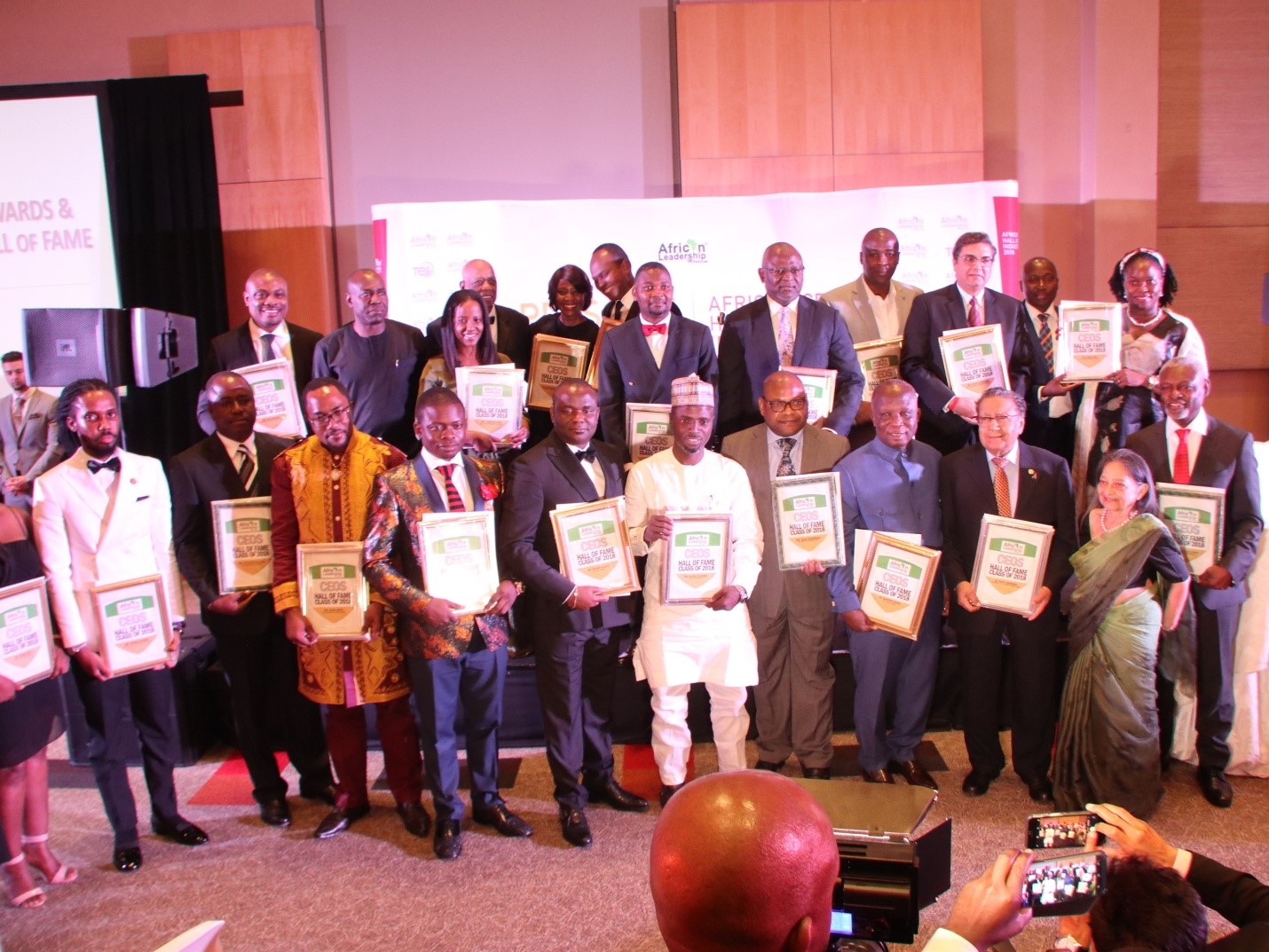 The two-day event, which was held between 23rd and 24th, February 2018 was a gathering of some of Africa’s finest, business and political leaders

The two-day event, which was held between 23rd and 24th, February 2018 was a gathering of some of Africa’s finest, business and political leaders. The dinner was preceded by a pre-event breakfast business meeting, with a panel discussion on the theme: Africa Beyond 2020: Sustaining Africa’s fastest-growing economies.

In his welcome speech, the Chairman of the Advisory Board of the African Leadership Magazine, North America, Ambassador Joe Beasley, maintained that, “This year’s event is remarkable in many ways; but, more importantly, this event happens to be holding about 200 meters from the Nelson Mandela square, and about five months to his posthumous 100th birthday. Expectedly, the South African government have lined series of activities to celebrate the great Madiba in July.” Continuing, he said, “Nelson Mandela means so many things to so many people, but above all, he is a symbol of leadership. And, as we gather here today, we must self-examine, and also ask the tough questions that may only be answered by actions – how would the world remember us? How would posterity judge us?”

While congratulating the honorees, he mentioned that the Persons of the Year Award was conceived in 2010 in keeping with African Leadership Magazine’s tradition of presenting the sides of the continent, which hardly finds placement at the global stage, and celebrating exemplary leadership and individuals who have contributed to shaping the global perception of the African continent.

The Persons of the year dinner, as well as the pre-event business breakfast is been described as a strategic attempt in recent times to confront the the twin problems of unemployment and poor Intra-Africa trade, as the event brought together business and political leaders from over 23 countries from the East, West, South, North and Central Africa. Participants at the event made commitments to redouble their efforts towards job and wealth creation.

In his remark, the President of Madagascar, highlighted his desire to see the entrenchment of Democracy in his country, as well as his efforts towards improving the living conditions of his people, as he looks to contest the coming elections.

The inaugural event saw the induction of CEOs of 25 leading brands on the continent. Also, The African Leadership Magazine Persons of the Year saw outstanding Africans clinch coveted prizes in seven categories;

Sa: Post-school education for all