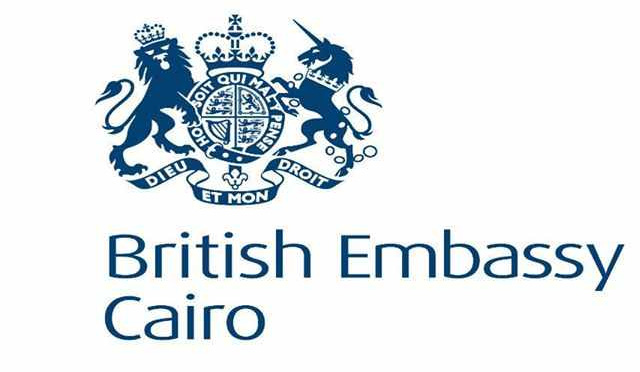 Newton-Mosharafa Fund is one of many strands of the UK’s longstanding education partnership with Egypt, which also includes programmes delivering PhDs scholarships, joint research projects, entrepreneurial and commercialisation training in the field of Science, Research and Innovation.

The Fund, launched in 2014, is focused on expanding the capacity of the Egyptian science sector; increasing the amount of quality scientific research and help mitigating social and economic challenges through finding scientific solutions to current development challenges. It allows outstanding Egyptian scientists the opportunity to partner with or study at the UK’s leading universities. The Fund is managed by the British Embassy, in partnership with the Egyptian Science and Technology Development Fund, and the Cultural Affairs and Missions Section. While various strands of activities are delivered by a range of UK partners, including the British Council, Royal Academy of Engineering, Arts Humanities Research Council, Innovate UK and the British Academy.

Together, the UK and Egypt are paving the way for the next Isaac Newton, the next Ali Mostafa Mosharafa, the future Sameera Moussa and Fawzia Abbas Fahim
Over the past four years, the fund has awarded over 217 Egyptian scientists the opportunity to pursue their academic careers in the UK by studying for PhDs or taking up post-doctoral fellowships, funded 60 joint research collaboration projects and trained over 1500 researcher.

“Together, the UK and Egypt are paving the way for the next Isaac Newton, the next Ali Mostafa Mosharafa, the future Sameera Moussa and Fawzia Abbas Fahim. Investing in the potential of brilliant young scientists can only result in high returns: we’re giving brilliant British and Egyptian scientists, researchers and innovators the opportunity to built a brighter future by finding joint solutions to the challenges facing Egypt in economic development and social welfare. That’s why we’ve committed £50 m of funding to this project over 7 Years.”

“The talent of its young people is Egypt’s greatest asset. We are proud to be assisting brilliant young Egyptians as they develop their research interests and look for solutions to the challenges that societies face in the 21st century. The British Council has been working in Egypt for 80 years.Since the 1940’s, the British Council has provided opportunities for talented Egyptian scientists. We began this with science classes and lectures andintend to continue this longstanding tradition of building scientific links between the UK and Egypt with programmes like the Newton-Mosharafa Fund for the next 80 years.”