Telecommunications and Postal Services Minister Siyabonga Cwele has urged the Independent Communications Authority of South Africa (ICASA) to prioritise the broadband market as a push is made to reduce the cost to communicate.

Cwele said this when he briefed the media ahead of tabling the department’s budget vote speech in Parliament on Thursday.

He said the cost to communicate programme was progressing well.

“In August 2018, the Competition Commission is scheduled to release its final report on its market inquiry.

“In June 2018, ICASA is scheduled to release the findings of its Priority Market Study which should list markets prone to ex-ante regulation and priority markets to be subjected to market review processes.

“We have urged ICASA to prioritise broadband data market because data must fall and we must work together to achieve this goal,” he said.

The Minister said in the financial year ahead, the department was prioritising the operationalisation of the National Rapid Deployment Coordinating Centre, which comprises representatives from all spheres of government and industry.

He said the Gauteng and KwaZulu-Natal provinces are leading in facilitating this developmental approach to broadband deployment.

“Gauteng will launch its pilot with Emfuleni Local Municipality. KZN Provincial Government is utilising its coordinating structure with municipalities to coordinate rapid deployment. We will soon finalise the MOU with SALGA.”

Cwele said the centre will, amongst others, establish a common automated wayleave application system, create a geographic mapping information database of all fibre and other electronic communication network facility deployments.

“In short, it will assist network providers to reduce costs and time for deploying their telecommunication infrastructure.

“We hope the savings the operators make on their infrastructure rollout expenditure will be transferred to consumers,” she said.

He said the department will continue to support the provision of subsidised or free public Wi-Fi to provide poor citizens access to basic internet.

Cwele said through the Universal Service and Access Agency of South Africa (USAASA):

The Minister said SAPO and SASSA will make it easy for beneficiaries to obtain new cards free of charge at pay points as well as SAPO and SASSA offices.

“We plan to conclude this card replacement process by August 2018. Of note, this new card will offer more benefits to recipients and reduce unfair deductions.”

Cwele also said, meanwhile, that the SA Post Office has committed to assist the Independent Electoral Commission to roll out 3.5 million addresses before the 2019 General Election.

He said that the project is on track and gaining momentum as almost two million addresses have been rolled out to date.

“SAPO is on course to complete this undertaking by the end of this financial year.”

SAPO is also assisting USAASA in the DTT Digital Terrestrial Television project by processing registrations and distribution of Set-Top-Boxes (STBs).

“We encourage all poor households to go and register for free STBs in order to get a clearer digital TV picture and help us complete migration from old and outdated analogue TV by 2019.” 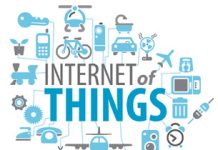 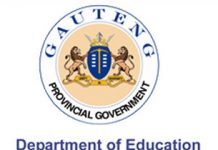 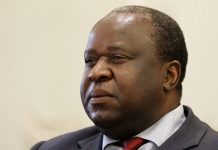 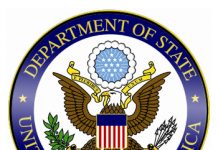 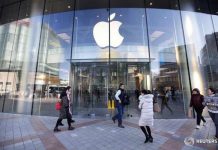 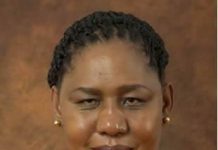