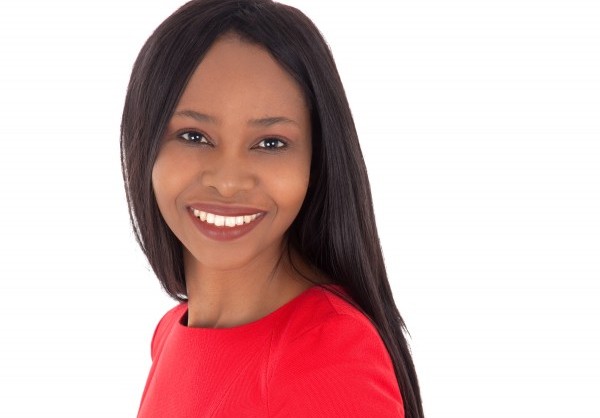 The recipient of this year’s Outstanding Leadership Award was Papa Madiaw Ndiaye, Founding Partner and CEO at AFIG Funds

The recipient of this year’s Outstanding Leadership Award was Papa Madiaw Ndiaye, Founding Partner and CEO at AFIG Funds, for his contributions to the growth of the industry. This is the only award given to an individual and voted on by industry peers.

Runa Alam, Co-founder and Chief Executive Officer at DPI, was recognised with the Woman Investor Award. She is also the 2015 Outstanding Leadership award winner.

Old Mutual Alternative Investments walked away with the LP Award for its investments across private equity funds.

The much coveted Sub-Saharan Africa House of the Year was picked up by Carlyle’s Africa team.

In the house category Investec Asset Management held on to its crown as Credit Investor of the Year, also taking the Credit Deal of the Year for Akuo Kita Solar.

Investec also received the Venture Philanthropy Africa Award, for its corporate social work in the continent.

The 2018 PEA Awards received a record number of entries, the highest since the awards were launched. Based on 2017 achievements, the self-entries were complemented by editorial recommendations from the Private Equity Africa team and industry data.

The nominations were in partnership with the London Business School Private Equity Institute.

“Well done to all the Winners of the 2018 Private Equity Africa Awards. The quality of the entries we saw this year shows that Africa continues to offer immense opportunity for private equity, and demonstrates and the resilience of the industry. Congratulations and we look forward to gathering again next year.”