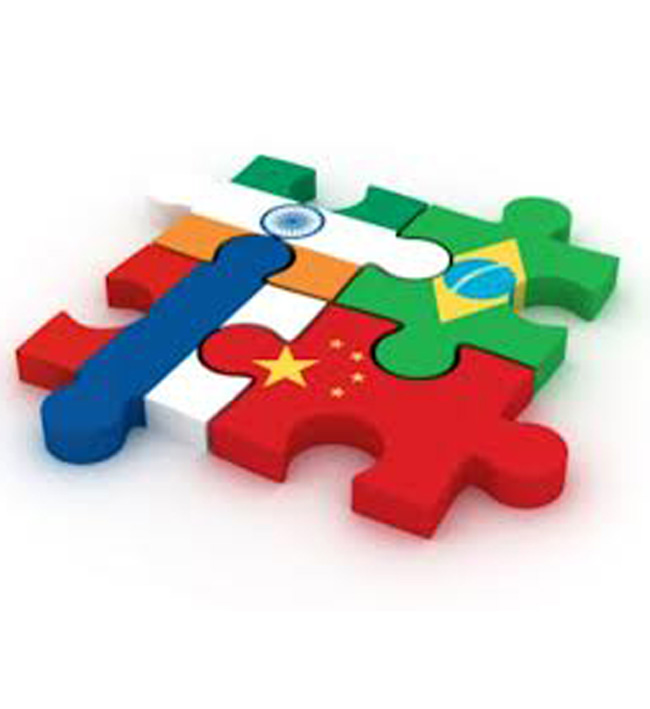 The Summit hosted by the National Youth Development Agency (NYDA) in partnership with the Department of Planning, Monitoring, and Evaluation (DPME) convened under the theme “Radical Economic Transformation: Making the New Development Bank work for Youth”. Delegates across BRICS countries gathered to lobby for the Youth Secretariat and Youth Work Streams in the BRICS Business Council.

The resolutions taken at the BRICS Youth Summit will form part of deliberations at the BRICS Youth Ministers Meeting later this week. In her concluding remarks, Ms Mhaule said, “Our youth must find courage to follow on the great steps of Tata Madiba who as a youth himself was very enthusiastic and an active citizen”.

“As I stated earlier that the 10th BRICS Summit will reflect on the outcomes of this gathering, particularly your proposed mechanism such as a Framework to Facilitate the BRICS Youth Secretariat.” The Deputy Minister also participated at the Mandela Day celebrations earlier today were she donated sanitary towels at Raeleng High School.

Amongst many important issues was gender-based violence and identifying of solutions to protect women and children, access to education, curriculum reforms and jobs of the future.

The Minister of Small Business Development, Ms Lindiwe Zulu during the summit said that, “In this centenary of Nelson Mandela and Albertina Sisulu, we have a responsibility to ensure that our practical actions give concrete expression to the clarion call by our former President. Indeed, young people have been at the centre of every watershed moment in the struggle against oppression and exploitation.”

As part of the centennial celebrations, Minister of Home Affairs, Mr Malusi Gigaba delivered the Nelson Mandela Lecture. “In honouring Nelson Mandela, we honour not only the individual but also the group of young women and men with whom he sought to make history, in the course of which they charted for us, difficult not to follow,” added Minister Gigaba during the lecture.

“We should remain cognisant of global shifts in hard, soft and smart or mental power in the world; the stratification of regional groupings in the world and the agenda of BRICS at large. Our unity in diversity and focus on developing common solutions to global challenges remains pivotal,” said Mtsweni.