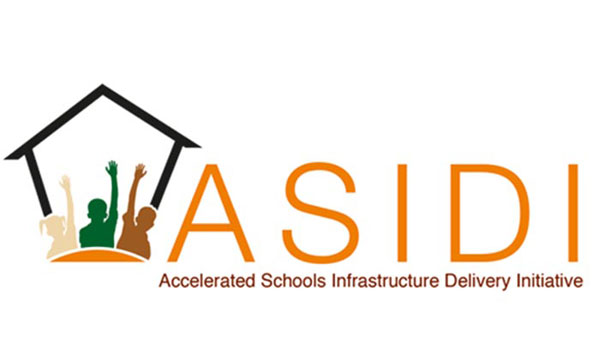 The Department of Basic Education says it has noted the judgment regarding the Norms and Standards for the provision of school infrastructure handed down at the Bhisho High Court.

Minimum Norms and Standards are regulations that define the infrastructure conditions that make a school. They stipulate the basic level of infrastructure that every school must meet in order to function properly.

“We will study the judgment with a view to incorporating the court ruling into the changes currently underway.

“It is important to report that progress has been made in the provision of school infrastructure. The conclusion of the rationalisation and mergers exercise, in fact means that the initial target of 510 schools to be built under the Accelerated Schools Infrastructure Delivery Initiative (ASIDI) programme has since been revised to 367 with the programme having completed 205 schools to date,” said Basic Education spokesperson Eljah Mhlanga.

The ruling, which was handed down on Thursday, ordered the department to fix legislation on the Norms and Standards that govern school infrastructure.

The current legislation was noted by the court as unconstitutional and invalid.

The case was brought forward by Equal Education, an organisation that advocates for equality in the South African education system.

The department said the judgment comes at a time when it was in the final stages of concluding amendments to the regulation on the Norms and Standards for school infrastructure provision.

In March, the department briefed the Portfolio Committee on progress made within infrastructure across the country, indicating that many projects were at construction phase but that some implementing agents were letting the department down resulting in cancellation of contracts and reallocation of work to other companies.

According to the department, 5 225 maintenance projects are underway around the country and the Eastern Cape had by March 2018 already exhausted its maintenance budget.

In addition, the department introduced a 12% minimum budget for each province to be dedicated to maintenance.

“This step was taken to compel provinces to set aside funding for maintenance because some provinces were not budgeting for it,” said the department.

The Minister is expected to share the judgment of the High Court with all MECs who were cited in the court matter to discuss a way forward.