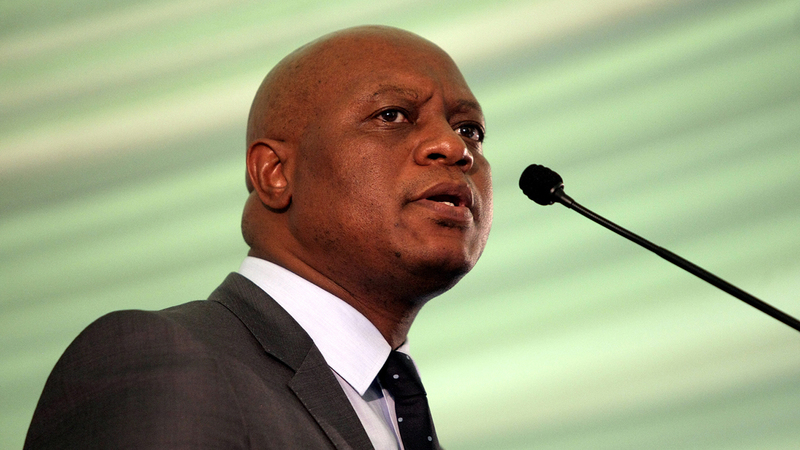 The newly launched Limpopo Youth Development Programme is set to change the lives of many young people in that province.

The programme, administered by the provincial Economic Cluster, is aimed at creating more than 9 000 job opportunities. It will also be a vehicle to encourage youth entrepreneurship.

Speaking in Mookgophong on behalf Premier Stan Mathabatha, the Limpopo MEC for Economic Development, Environment and Tourism, Charles Sekoati, called on the youth to seize the opportunities that the provincial government is making available to them.

“We want young people who will contribute to the economy… and create jobs for other young people.”

Sekoati encouraged the youth to visit the provincial government offices to get information about how they can improve their lives.

In his State of the Nation Address this year, President Cyril Ramaphosa made a commitment that job creation will be at the centre of government’s agenda in 2018. The President subsequently launched the Youth Employment Service (YES) initiative.

Limpopo finalized its Youth Development Strategy in February this year and it was approved by the Executive Council in May.

Aubrey Ndouvhada, an entrepreneur who owns a filling station with 36 employees, encouraged unemployed youth to make the most of the opportunities that government is availing to them.

“I was a petrol attendant before becoming a businessman. I heard about the opportunities that our government was offering to young people and I grabbed them with both hands. Today I own a filling station, thanks to our government,” he said.

Ndouvhada said youth must not rest until they have achieved their goals.

Josias Selima completed his BA degree two years ago and has been struggling to get a job. He said the launch of the Youth Development Programme gives him hope for a better future.

“The launch of the Limpopo Youth Development Programme has brought hope. I hope am going to get employed. At the same time, I am also thinking about starting my own business so I can help others,” he said.

Another entrepreneur in the farming sector, Julius Maila, told the unemployed youth to consider a career in farming.

“There are few young people in farming. Farming is not easy though. It needs patience and in the end, it pays.

“I am a young farmer and I’m doing well,” he said.

Merck Foundation in partnership with the First Lady of Ghana launches...